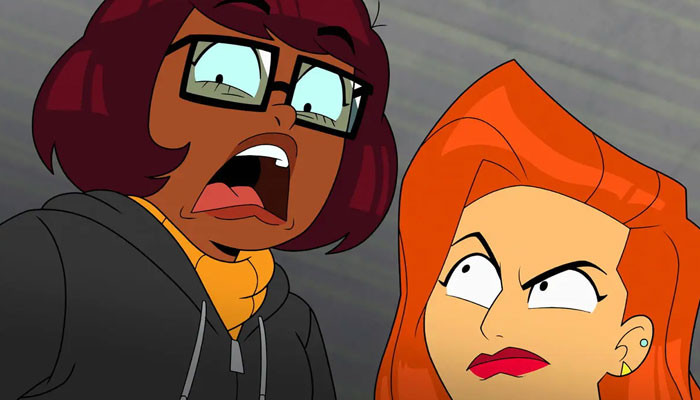 Classic Scooby-doo fans are not impressed by HBO’s new take on Velma.

According to IN THE KNOW, HBO Max based Velma as an adult animated series, focusing on Velma Dinkley through her adolescence.

The new version puts the lens on Velma’s LGBTQ identity and follows a complete backstory of one of the franchise’s favorite characters.

However, since its release, the show was hit poor reviews, including a mere 9% audience score on Rotten Tomatoes.

Fans took to social media to voice their dislike of their favorite character’s new portrayal.

One user wrote, “There is nothing Scooby-Doo about the show. At all,” he said in the video. “This is just Mindy Kaling.”

Another slammed Mindy Kaling, Velma’s voice artist, for putting too much of herself into the series.

“It seems like she inserts herself and her preference into the characters,” said @olivialayne6 in her post.

The TikToker also hits Kaling out for repeating the same love interest in various shows.

“We have The Mindy Project, her and Danny. One of Devi’s main love interests [in Never Have I Ever] is Ben. Now we have The *** Lives of College Girls, Bela and Eric. Do you see a pattern?”