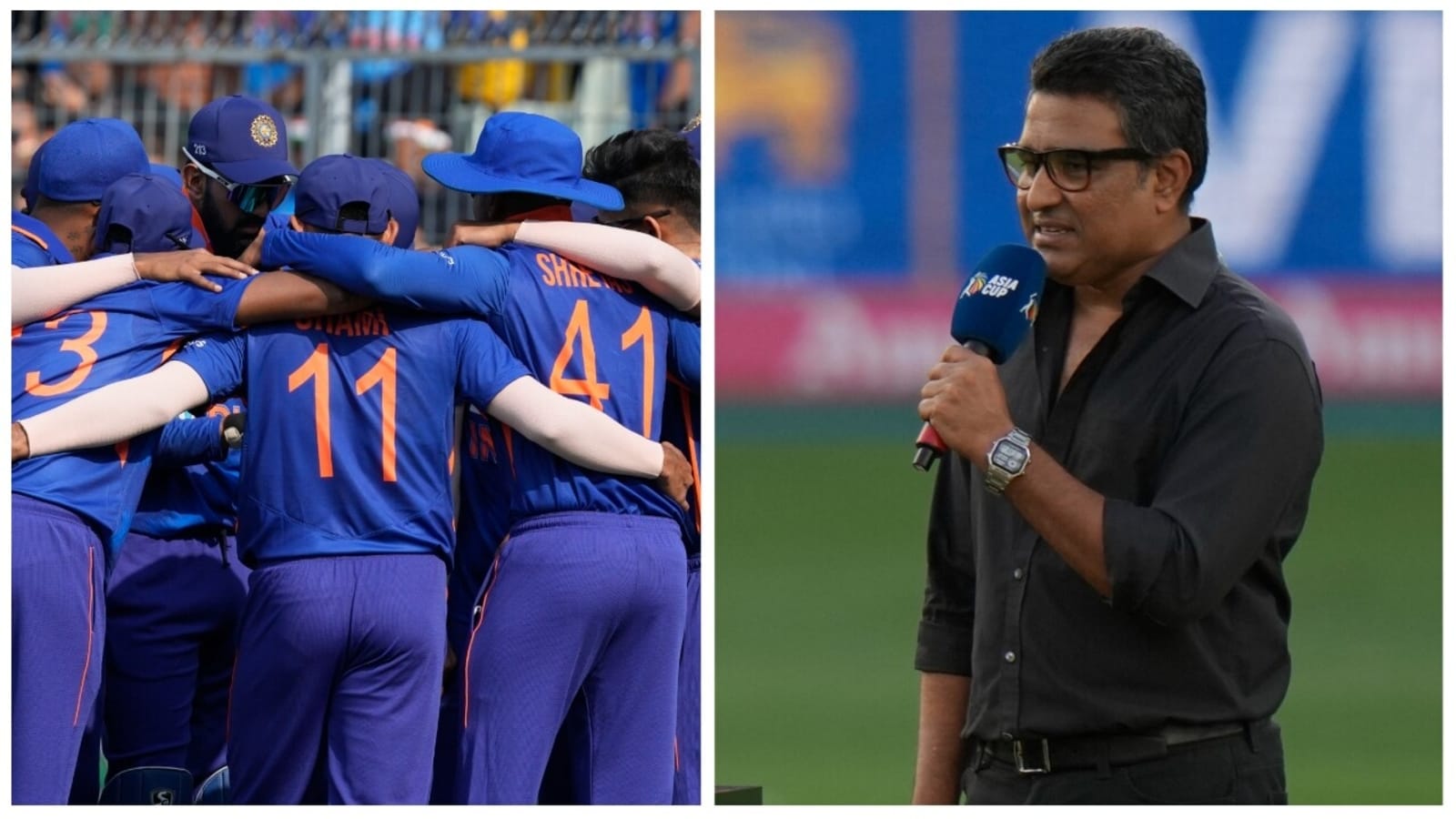 With an aim to complete another series whitewash in the limited-overs format, Rohit Sharma-led Team India squared off against Dasun Shanaka-led Sri Lanka in the third and final One Day International (ODI) on Sunday. After thrashing Sri Lanka in the 1st ODI at Guwahati, KL Rahul-inspired Team India defeated the former world champions by 4 wickets to take an unassailable lead over the visitors in the three-match series.

Former Indian vice-captain Rahul played a sublime knock to make sure India finish ahead of Sri Lanka in the series decider at Eden Gardens. Indian wicketkeeper-batter Rahul remained unbeaten on 64 off 103 balls as Team India outclassed Sri Lanka in the 2nd ODI at Kolkata. Showering praise on the versatile Indian batter, former cricketer Sanjay Manjrekar backed Rahul to play an instrumental role against Australia in the forthcoming high-profile series.

“KL Rahul is a batter who can handle quality bowling. So it’s not just Sri Lanka. If India is in trouble, he will come in and handle a superior Australian attack as well. So that’s with KL Rahul. While batting at No.4 or 5, he is forced by the scorecard to play the way he does,” Manjrekar told Star Sports. Indian wicketkeeper-batter Rahul has scored 103 runs in the three-match series against Sri Lanka.

The former Indian cricketer and full-time cricket pundit also acknowledged the rapid rise of Indian batter Shreyas Iyer, who has been one of India’s most consistent performers in Test and ODI formats. “Shreyas Iyer has been phenomenal, not just in one-day cricket, but in Test cricket as well. So because of his exceptional ability to play spin, he has become a very important cog in the wheel,” Manjrekar added. Iyer, who made his ODI debut against Sri Lanka in 2017, has scored over 1612 runs in 42 matches. Iyer has accumulated 624 runs in 7 Test matches for India.