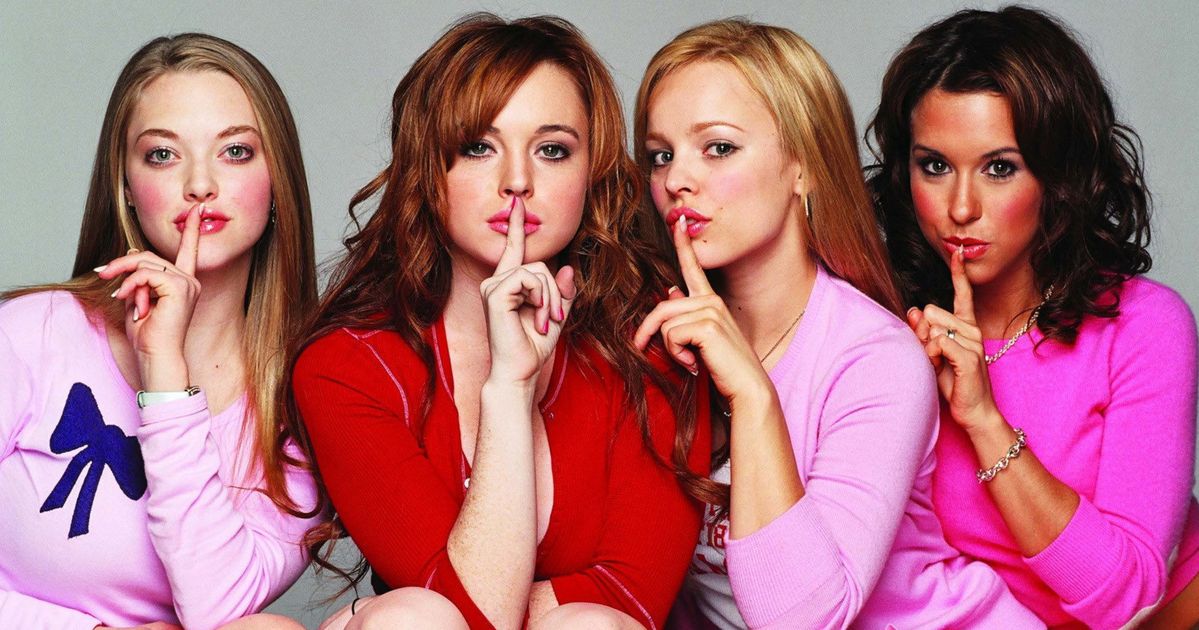 Bad news for “Saved by the Bell” fans. It’s your last chance to keep up with the original kids of Bayside High on Netflix.

Other popular shows are on their way out next month, including all five seasons of Fox’s “Gotham,” all three seasons of ABC’s “Quantico” and all eight seasons of The CW’s “The Vampire Diaries.”

On the film side of things, thrillers like 1995 David Fincher hit “Seven,” 2007 apocalyptic film “I Am Legend” and 2014’s “Nightcrawler” will no longer be available on Netflix by the end of the month. The same goes for the critically acclaimed movies “Argo,” “Catch Me if You Can,” “Taxi Driver,” “The Talented Mr. Ripley” and “Dirty Harry,” among others.

A number of comedies, including “Dumb and Dumber,” “Old School” and “Mean Girls” also depart the platform on Sept. 30.

Check out the full list of movies and shows leaving Netflix below.

And if you want to stay informed about everything joining Netflix on a weekly basis, subscribe to the Streamline newsletter.

“How to Train Your Dragon 2”

“Saved by the Bell: Hawaiian Style”

“Saved by the Bell: The College Years”

“Saved by the Bell: Wedding in Las Vegas”

“Catch Me if You Can”

National Blue Jeans Day: 5 trendiest blue denim you must have in your wardrobe | Fashion Trends

7 ways to communicate maturely in your relationship