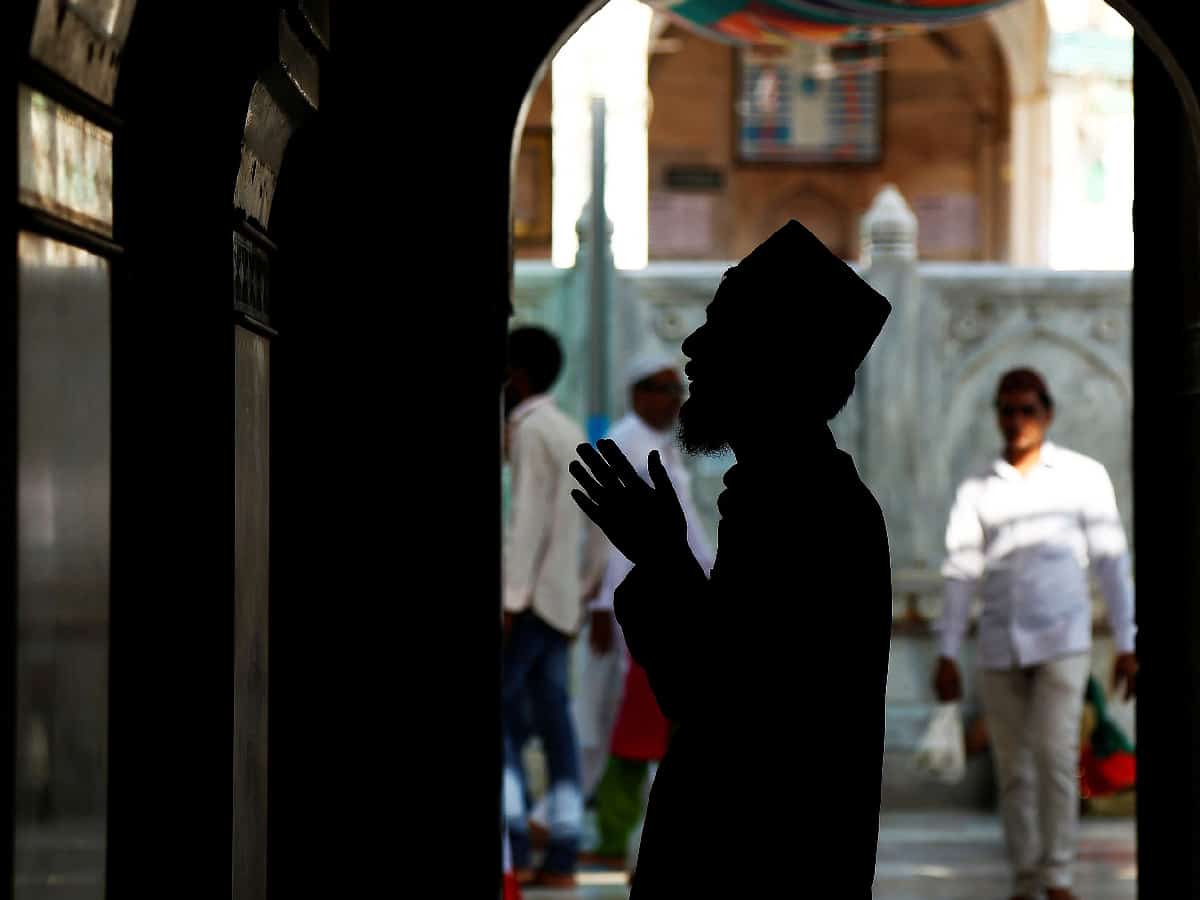 Hyderabad: Men will wrangle for religion, write for it, fight for it, die for it; anything but live for it. That is exactly the case today. Not a day passes when we see religion, particularly Islam and its last Messenger, Prophet Muhammad (pbuh), being targeted. Barely has the violence sparked by Nupur Sharma, former spokesperson of the ruling party, with her controversial remarks against the Prophet of Islam subsided, a fresh row is created by the BJP legislator, Raja Singh, through similar comments. On both occasions reaction from the Muslim community has been on the expected lines.

Would Prophet Muhammad (pbuh) have reacted in the same way if he was alive today? Not all.

If one goes through his biography one would know that he would have simply ignored his critics and detractors. Rather he would have dispelled their misgivings about Islam and prayed for their guidance. Tolerance and forgiveness are among many of his outstanding qualities. These virtues underline his behaviour throughout his life. Sadly, his followers are today acting in a diametrically opposite way when provoked and incited.

Whenever the Prophet’s noble character is sought to be sullied or uncharitable remarks passed against his household, Muslims are indeed hurt. It may come as a surprise to people of other faiths that Muslims value, respect and love their Prophet more than anyone else – more than their own lives. Such unqualified love is in fact the mark of true faith and requirement of the Islamic creed. That explains the global reaction caused by publication of Danish cartoons insulting the Prophet of Islam and the blasphemous statements made by some politicians recently in India.

The question is, should we pay back to the detractors of Islam and his Messenger in the same coin? Should our reaction be always violent, aggressive and confrontational?  During his lifetime itself the Prophet was repeatedly insulted, abused and had scorn poured over him by the polytheists of Makkah. Non-believers used to throw trash at his doorstep, thorny branches were placed in his path, and he was subjected to stone pelting by people of Taif when he invited them to Islam. But he never avenged or retaliated. Nor did he ask his Companions to kill his offenders. On the other hand he showed infinite patience, tolerance and forgiveness. The forgiving nature of the Prophet could be seen when Makkah was finally conquered in the 8th AH (630 CE). As his critics and opponents stood shivering and feared for their lives, the Prophet said:
‘O, people of Quraish! What do you think of the treatment that I am about to accord you?”

Upon this the Prophet said: “Today I will speak to you in the same words as Yousuf (Prophet Joseph) spoke unto his brothers. He said: No reproach on you this day (12:92). Go your way, for you are freed ones.

The Prophet declared a general amnesty to all his bitter enemies who did their best to harm him and his followers. The chiefs of Quraish, who had persecuted the Muslims for more than a decade and attempted to assassinate the Prophet, were now at his mercy. They couldn’t believe their ears when he pardoned them all. Through this kind treatment, he demonstrated his faith in peace, non-violence, human rights and equality of all human beings. All the bloodshed and bitterness of the past was forgiven in a moment. The Prophet’s action, scholars say, was in tune with the Quranic verse (16:126) which says retaliation is valid, but forgiveness is more noble and worthy of reward.

An epitome of virtue, the Prophet was at his best in endurance and controlling anger. Once he was walking attired in a Najrani coarse garment when a bedouin (nomadic Arab) accosted him and pulled his garment. Anas ibn Maalik, who was with the Prophet, saw the latter’s neck getting bruised by the edge of the garment. The bedouin said: “O Muhammad order for me to get from Allah’s money in your possession”. The Prophet did not get angry at the harsh behavior of the bedouin and on the contrary smiled and gave the order. There are innumerable such incidents which explain the exemplary manners and sublime conduct of the Messenger of Allah in the face of adversity.

Is it a weakness to remain silent? In fact it takes real strength to remain cool when provoked and annoyed. “The powerful one is not someone who defeats his opponent in wrestling. It is the one who restrains himself during times of anger,” the Prophet remarked. He was himself asked by Allah (swt) to be forgiving, command what is right and to turn away from the ignorant. It was these sterling qualities that made his bitter enemies embrace Islam.

Muslims profess their undying love for the Prophet and are ready for any sacrifice to redeem his honour. But an honest appraisal will reveal that the community is way behind in adopting his principle of showing tolerance and forgiveness in day to day life.

The Muslim ummah has forgotten this divine command and is ever ready to take revenge. Leave alone forgiving the ignorant among the non-believers; Muslims today are not prepared to tolerate even the divergent views of fellow Muslims. In the heat of the moment are forgotten noble principles of peaceful co-existence, turning the other cheek and self-restraint being the greatest jihad?

During his prophetic mission, the Prophet was ridiculed and abused a lot. He was called a sorcerer, diviner, poet and a madman. But he rose above enmity and insult. He did not even curse his opponents but instead prayed for their guidance. Today his followers are taking to the streets, damaging public property and demanding the worst kind of punishment to his detractors. In the name of the Prophet are we not acting against his very principles? Outbursts of a few demented elements will not lower the dignity of the Prophet since Allah has raised his stature – Wa rafa’na laka zikrak (94:4) Hatred against Islam and its Prophet can’t be stopped by spreading further hatred. You can’t obliterate evil with evil. It has to be erased with goodness.

Perhaps the Muslim ummah has failed to enlighten fellow countrymen about the Prophet of Islam, his noble character and message. Time for introspection.