How to make cops instead of taxpayers pay misconduct awards 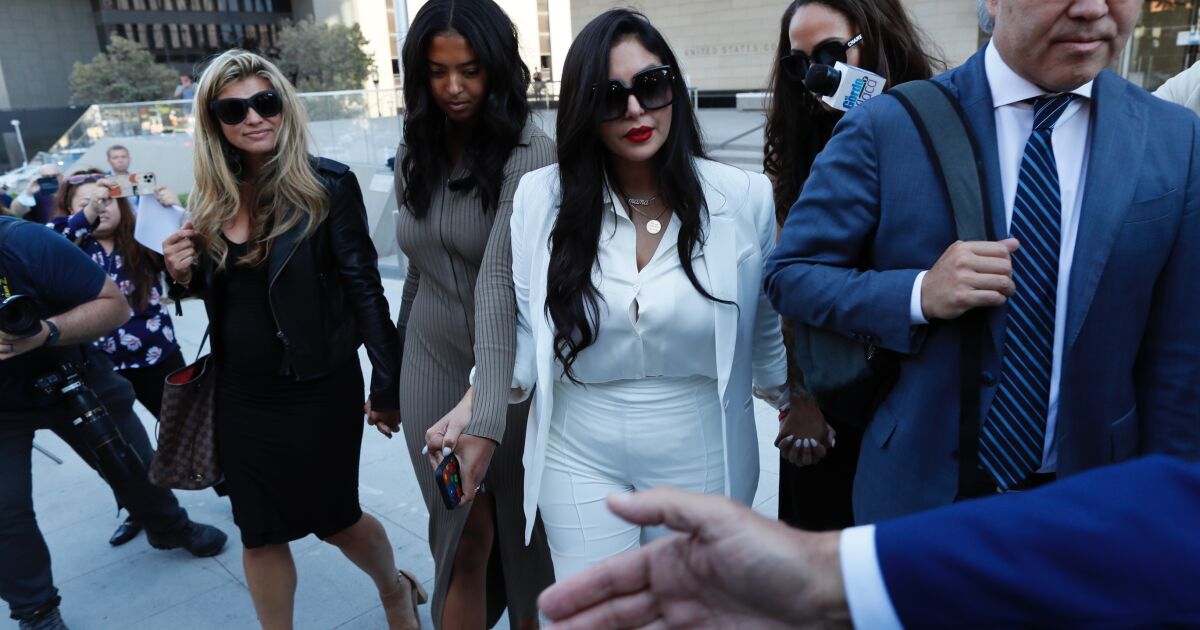 To the editor: I have an idea for letting taxpayers off the hook for payouts like the $31-million award because of actions by L.A. County sheriff’s deputies and firefighters in the Kobe Bryant crash photos case. (“Who pays the bill for sheriff misconduct? You do,” editorial, Aug. 31)

In lieu of raises, each year put the average annual misconduct payout of each law enforcement agency into a fund. The fund is used to pay such awards. At the end of each fiscal year, the remaining amount is distributed to all members of the agency.

This gives each employee a direct incentive to stop abuse. The better the officers and deputies behave, the larger their bonuses. Violent employees and members of deputy gangs will find themselves outed and stopped by their colleagues.

To the editor: I suggest that the burden of paying settlements and awards be shifted from taxpayers to the police unions themselves.

Union dues could be increased to pay for liability insurance that would cover settlements against officers. It might also serve as an incentive to curtail misconduct: With fewer claims, insurance premiums will decline, as will dues charged to officers.

Will you benefit by opting for higher pension from EPS after Supreme Court ruling?

Will you benefit by opting for higher pension from EPS after Supreme Court ruling?