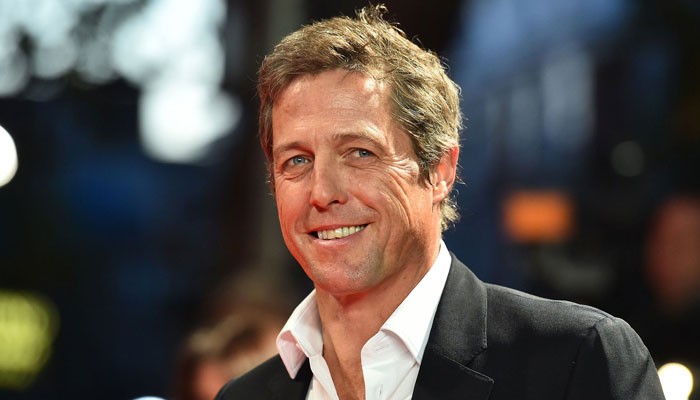 60-year-old Grant admits that while he did become ‘knackered’ trying to be a father in an “old man’s body”, it was well ‘worth’ the effort because he got a radiant paternal glow in exchange.

During his interview with The Daily Mail, the actor claimed, “I think I turned into a slightly scary old golf-addicted bachelor, and to tell you the truth I’m glad to see the back of him.”

“I mean it’s completely knackering trying to be a young father in an old man’s body and I’ve found that if you’re 60 and there are five small children in the house you can’t have a hangover either. But it’s worth it. Absolutely.” He added.

For the unversed, the actor has a total of five children through his past marriages. He shares two with his ex-wife Tinglan Hong and three with producer Anna Eberstein.

During the course of his interview, the actor also admitted that becoming a father had numerous effects on his personal life, as well as work.

Grant also thinks becoming a father has effectively made him a better actor overall. “People say to me, ‘You’ve got better as an actor in the last ten years… Why?’ And I sometimes think it may be because of the kids.”

Even his girlfriend Liz Hurley agrees with his charming realizations and claims he becomes more mellow and even more ‘enchanting dad’. She also made a hilarious quip at his expense, claiming, “Having these kids has transformed him from a very miserable person into a fairly miserable person. It’s improved him. He’s gone up the scale.”

China has warned US officials not to interfere in its relationship with India: Pentagon | India News

Delhi Winter Brought Out The “Morning Person” In Arjun Kapoor

WhatsApp starts testing its app for tablets with beta users on Android: Details

Delhi Winter Brought Out The “Morning Person” In Arjun Kapoor