Hugh Jackman in The Son should be considered for Academy Awards, says Ryan Reynolds 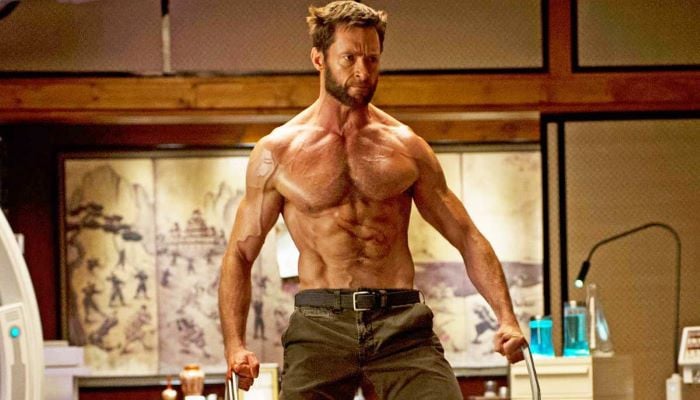 Ryan Reynolds posted a video on Twitter asking the Academy of Motion Pictures and Sciences to take Hugh Jackman’s role in The Son into account during their amusing spat, according to Fox News.

Earlier, Hugh had posted a video of him begging the Academy not to nominate Ryan Reynolds’ musical number ‘Good Afternoon’ from the film Spirited in the Best Original Song category.

In reply, Ryan posted a video with ‘zero sarcasm’. Ryan said, “Hey everyone, you know last week Hugh Jackman lovingly asked the Academy to not vote for our song ‘Good Afternoon’ in the Best Song category, and well, I’m not going to stoop to that level.”

He further added, “I’m going to rise to the occasion and rise above it all and say right now that I loved Hugh’s performance in The Son. There’s zero sarcasm here. No wink, wink, nudge, nudge.”

Deadpool 3 will release in theatres on November 8, 2024, starring Ryan Reynolds and Hugh Jackman in the lead roles.