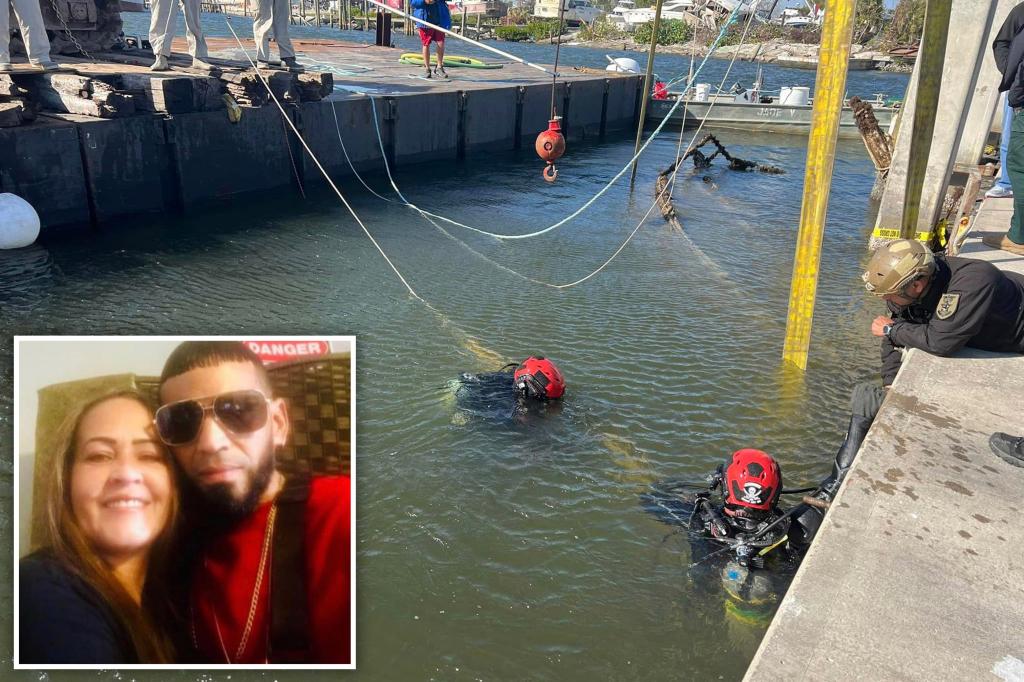 More than 100 days since the landfall of Major Hurricane Ian on Florida’s southwestern coast, authorities are still discovering human remains that are believed to belong to victims who rode out the high-end Category 4 storm.

The Lee County Sheriff’s Office said they had positively identified the remains as an 82-year-old resident who rode out the storm in Fort Myers Beach and was working to identify the remains found at the site of a sunken sailboat as a missing boater.

Hurricane Ian made landfall at Cayo Costa in southwestern Florida on September 28, 2022, with sustained winds of 150 mph, making it the strongest to impact the region since Hurricane Charley in 2004.

Due to the storm’s size and unpredictability, some residents of the Sunshine State were caught off and unprepared for the significant storm surge and damaging winds that took their toll on the Fort Myers region.

“Most of us have gotten back to a sense of the new normal. For some, still missing their loved ones, every day since the storm has been difficult,” said Marceno.

The sheriff said his agency originally attempted a well-being check at what was left at the home of Ilonka and Robert Knes in the aftermath of the storm.

The body of Robert Knes was found shortly after Ian struck, but there were no signs of his wife during the days and weeks following the disaster.

Marceno said it wasn’t until mid-January that a debris removal crew found remains in a dense patch of mangroves, that later tested positive, through the use of dental records, to be that of Ilonka.

Not long after the news conference, dive crews were spotted at the scene of a sunken sailboat which was the last known location of a resident identified by deputies as James ‘Denny’ Hurst.

Investigators said human remains were found during the search of the boat named “Good Girl” in a waterway not far from the Gulf of Mexico.

The man was last reported to be on the boat during the monstrous storm and was one of the hundreds reported missing during the aftermath, many of which have since been alive.

If the remains turn out to be Hurst, the hard-hit region of Lee County will have solved all its missing person cases, but there remains at least a dozen other cases elsewhere around the Florida Peninsula that are unsolved.

Many of the cases stem from a boat that sunk near the Florida Keys that the US Coast Guard believes was carrying 27 migrants from Cuba. The US Border Patrol reported nine were safely rescued, and the bodies of several others were found in the aftermath of the storm.

Agencies stress they may never know the exact amount aboard the vessel when it began taking on water, but the people will remain considered missing until evidence surfaces otherwise.

Also reported missing are Omar Millet and Betsy Morales, who were last thought to be adrift on their 32-foot boat in the rough waters off the Keys.

The Coast Guard said it searched an area greater in size than the state of Maryland but came up empty during its search.

“The decision to suspend a search is never easy and is only made after careful consideration of all the available facts,” a Coast Guard search and rescue mission coordinator said after the operation.

The addition of confirmed deaths solidifies Hurricane Ian’s standing as the deadliest storm to strike Florida in at least 87 years.

More than 150 people from Cuba to Virginia were reported killed, with the vast majority in the Sunshine State.

An analysis of data from Florida’s Medical Examiners Commission showed drownings were the cause of more than half of the deaths, followed by delayed medical services and a host of other preventable causes.

“As time moves forward, the scars left by Ian will remind us how far we’ve come when we work together. We will build back stronger than before, and it takes all of us,” said Marceno.