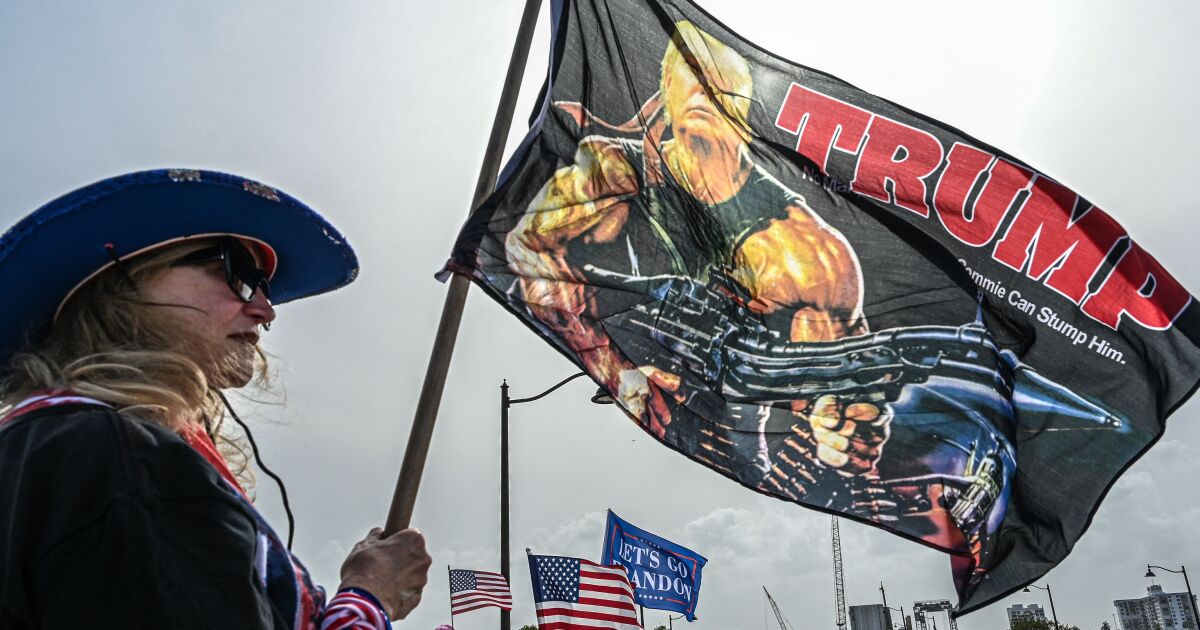 To the editor: I brought a classified document home once, but my experience was far different than the ex-president’s. (“Judge grants Trump bid for special master in Mar-a-Lago case,” Sept. 5)

I worked my entire 25-year engineering career under a variety of security clearances issued by the Department of Defense — the same clearances and classifications that are in the news these days.

One Friday 15 years ago, I was eating a quick lunch at my desk and reading a magazine when I was interrupted with a work question. I grabbed a piece of paper to mark my page. The discussion became involved, and we moved to a conference room, but not before I quickly cleaned my desk and tossed the magazine into my briefcase.

The following night, I got out the magazine to finish what I was reading and found my page marker — a single page very clearly marked “top secret.”

So much went through my head at that moment. I thought about the lie detector tests I had taken and the numerous confidentiality agreements I had signed. I clearly knew what my obligation was.

Early the next morning I returned the page to my office and sent a notification to security of the breech. One point that required detailed explanation was why I didn’t get out of bed that very night to return the document.

As I said, I had access to this information for my entire career, and I would never have imagined that the country’s most sensitive information could be handled by an ex-president in such a callous way. The world that Trump lives in, where boxes of top-secret documents sit in some storage area, is not the world that I lived in.

To the editor: In granting former President Trump’s request to appoint a special master and delay the investigation into his handling of government documents, U.S. District Court Judge Aileen Cannon said she is ensuring a “just process of adequate safeguards.”

This is probably the biggest insult to the Department of Justice, insinuating that it is not following a fair process and the rule of law.

This eagerness to assure Trump and his minions that there is no bias is not only laughable but also outrageous. This is a man who arrogantly ignored the rule of law by keeping the documents in the first place, lied about it and failed to keep the documents secure, thus compromising our national security.

It is time for federal judges, including Supreme Court justices, to have term limits.