‘I try not to think about that time too much’ 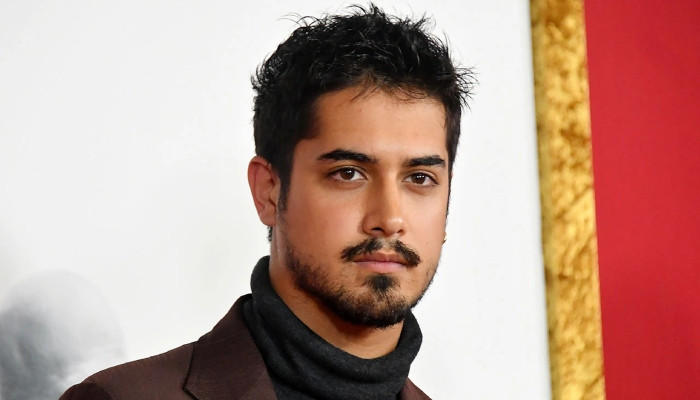 Avan Jogia opened up about his bittersweet experience with stardom in his early career Nickelodeon days.

Speaking with Teen Vogue about his feature directorial debut in Door Mouse, Avan Jogia reflected on his time working for Nickelodeon when he was young.

Jogia added, “As far as my career, I try not to think about that time too much. I have always tried to focus on the work itself. That keeps me on track.”

Getting realistic about his feelings, the 30 year old continued, “I mean, I don’t look back on [Nickelodeon] fondly. But I do think it’s interesting to see just what it means to people. It’s touching, but also it’s out of your control.”

“I feel like I represent sadness for people because they can sort of look at me and be like, ‘Oh, right. I remember when I used to be young and things weren’t so complicated.’ It’s like, I represent an uncomplicated time. Sometimes I think that I have a strong desire to keep that image safe for them,” Jogia further added.

Although, he doesn’t look at his experience with Nickelodeon fondly, Jogia previously told People that starring in Victorious was “some of the greatest years of my life.”

Jogia had his break out role as Beck Oliver in the Nickelodeon sitcom Victorious, which ran for 4 seasons in 2010-2013.

The actor also appeared in the Nickelodeon musical films Spectacular! (2009) and Rags (2012).