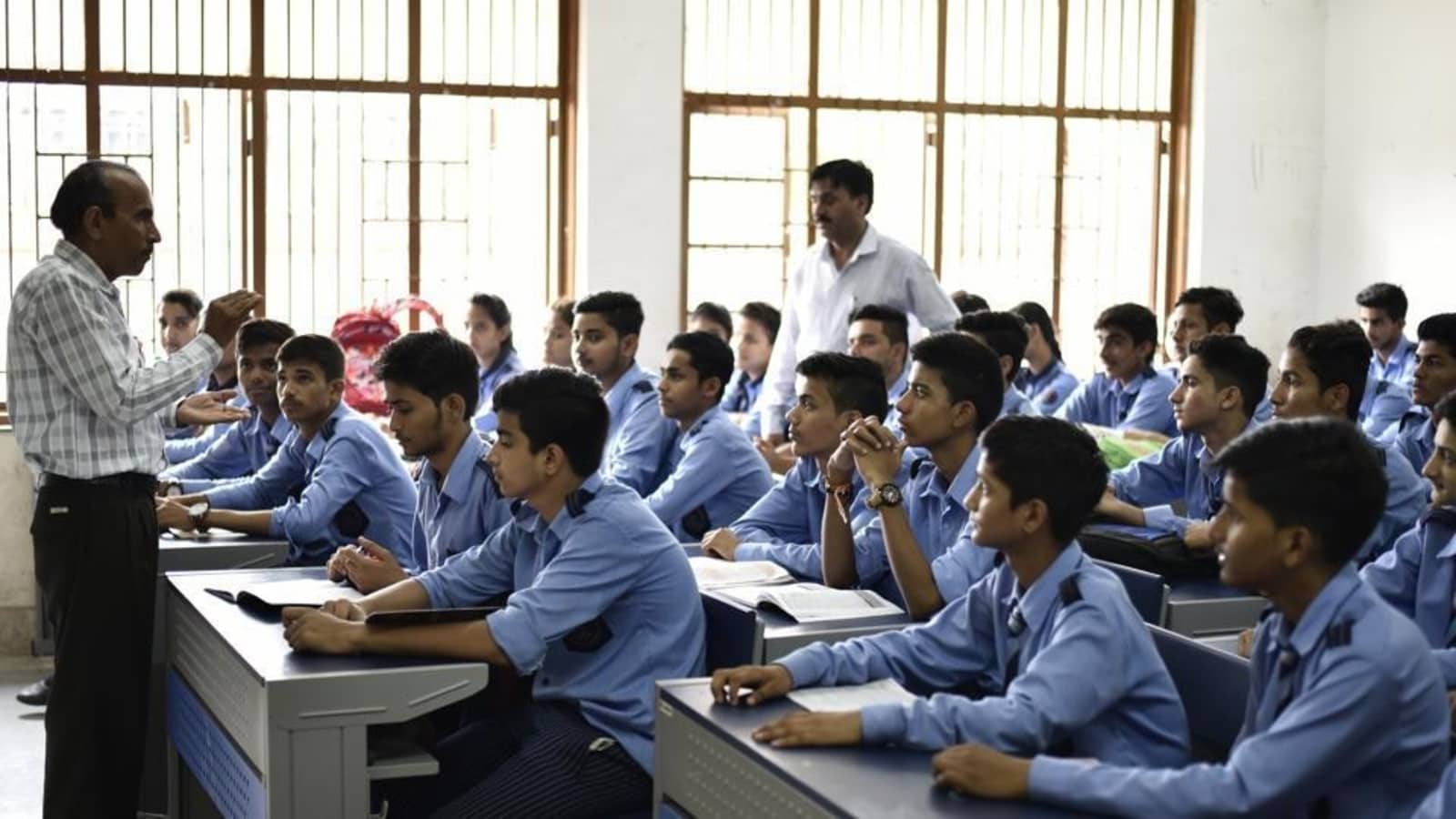 New Delhi: While the infrastructural lapses in the Municipal Corporation of Delhi (MCD) primary schools were recently a source of contention between the Aam Aadmi Party (AAP) and the Bharatiya Janata Party (BJP), MCD-run schools are currently witnessing an unprecedented rush in enrolments.

Many stakeholders attribute this reversal in decadal trend to pressures created by the Covid-19 pandemic.

As the enrolment process for the new academic session in MCD primary schools draws towards an end, the civic body has claimed to have crossed the nine lakh mark for the total student enrolment numbers. This is a seven-year high in terms of the total number of students in corporation-run primary schools.

The official report from the education department of education of MCD states that corporation enrolment stands at 9,09,868 (0.9 million) till August 2022 against the total enrolments of 8,54,426 in the last academic session 2021-22.

Cumulatively, the civic body runs 1,563 primary schools, out of which 28% are boys’ schools, 437 are girls’ schools and 687 are co-educational schools. The student numbers in government schools have been rising across the country, which has also been attributed to the closure of private schools as well as the decrease in the spending capacity of parents.

A senior municipal official from the education department said that while admissions continue for a small number of students for the entire year, the normal enrolment period is considered till the August month of every year.

“We have added more than 2,53,000 students in our schools in this year alone. August 31 is considered the cut-off date for considering the enrolment data. This is the highest number of students in the last seven years and we will have to reconsider the earlier proposals for school mergers,” the official said.

Another official said that many smaller private primary schools could not sustain the financial pressure during the Covid pandemic while the corporation is also trying to improve its school resources.

RC Jain, the president of Delhi State Public School Management Association said that a large number of private primary and nursery schools have closed during the pandemic due to high building rentals, salaries and associated operational costs.

“Most of these schools were run on rented accommodations and small-scale operators could not sustain the economic pressure. From April 2022 alone, around 150 primary and middle schools have closed in Delhi. Most of these private play schools and unrecognised schools had closed in the first two years of pandemic lockdowns.”

He added that the spending capacity of the parents had significantly reduced, and they found zero-fee schools with a free mid-day meal and other subsidy provisions to be lucrative. “The movement to MCD schools is mainly due to havoc wrecked by Covid,” Jain said.

The rise in enrolment numbers in government schools is being observed all over India. Last year, Pratham’s annual status of education report (ASER) 2021 analysed the impact of the pandemic and lockdowns on schooling in 25 states and UTs. It highlighted a shift from private to government schools as enrolment in private schools decreased from 32.5% in 2018 to 24.4% in 2021.

Khagesh Jha, an education activist who heads Forum for Indian Parents, said that the purchasing power of parents has gone down. In addition, EWS seat numbers have gone down in schools running on private land. “Those kids may have been diverted to the MCD schools. Private schools have witnessed largescale dropout rates. it is not a sudden improvement in quality but lack of option for parents which is driving this,” he said.

With a unified MCD education department after the merger of the three corporations in May 2022, the civic body is taking steps to introduce uniform teaching mechanisms, syllabus, and period systems in 1,563 primary municipal schools.

One teacher is no longer responsible for teaching all the subjects to the same class — as was prevalent in the old mechanism. Instead, each teacher will be made responsible for one subject and will cater to multiple classes, the civic body has stated.

Along with the introduction of the period system, teaching work will be carried out in all the municipal schools based on a uniform monthly teaching plan issued and its progress monitored from headquarters.

Many schools under the erstwhile three corporations were expected to be merged due to low enrolment numbers in some school units but the process was put on hold due to civic elections. In February, HT had reported that erstwhile South MCD had issued the orders to merge 29 municipal primary schools, the North MCD had also initiated a similar process by calling 75 school heads. A senior education department official said that the final call on merger and closure will be taken only after the enrolment process for the current academic year is over and the assessment of resources is carried out.