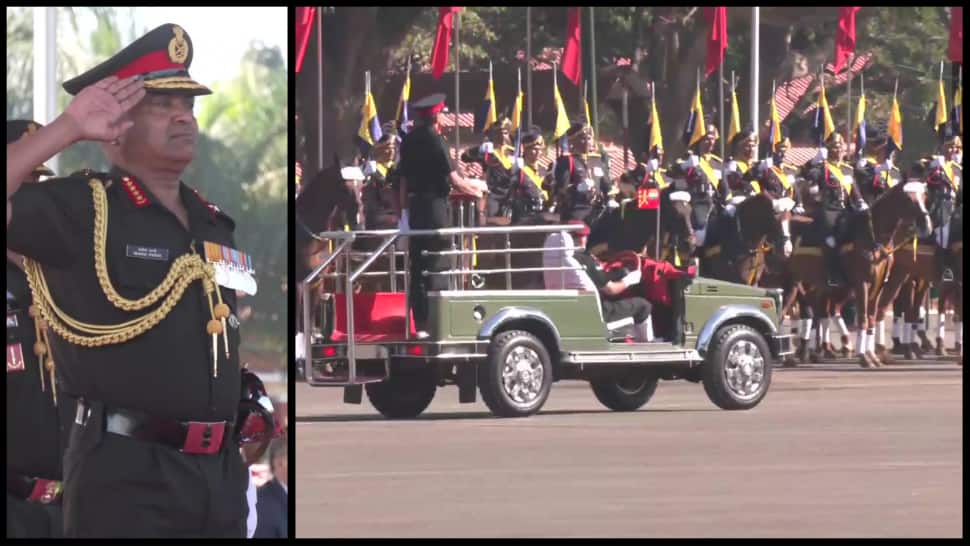 Army Day 2023: India is celebrating the 75th Army day today January 15, 2023. January 15 of every year marks the Indian Army Day as the Indian people and the Indian army honours Field Marshal Kodandera M. Cariappa who in 1949 on this day, took Francis Roy Butcher’s post as the final British Army Chief Officer and became the first Chief Commander of the country.

The march will comprise of 5 Regimental Brass Bands and the entire contingent comprises 3 officers and 57 other ranks.