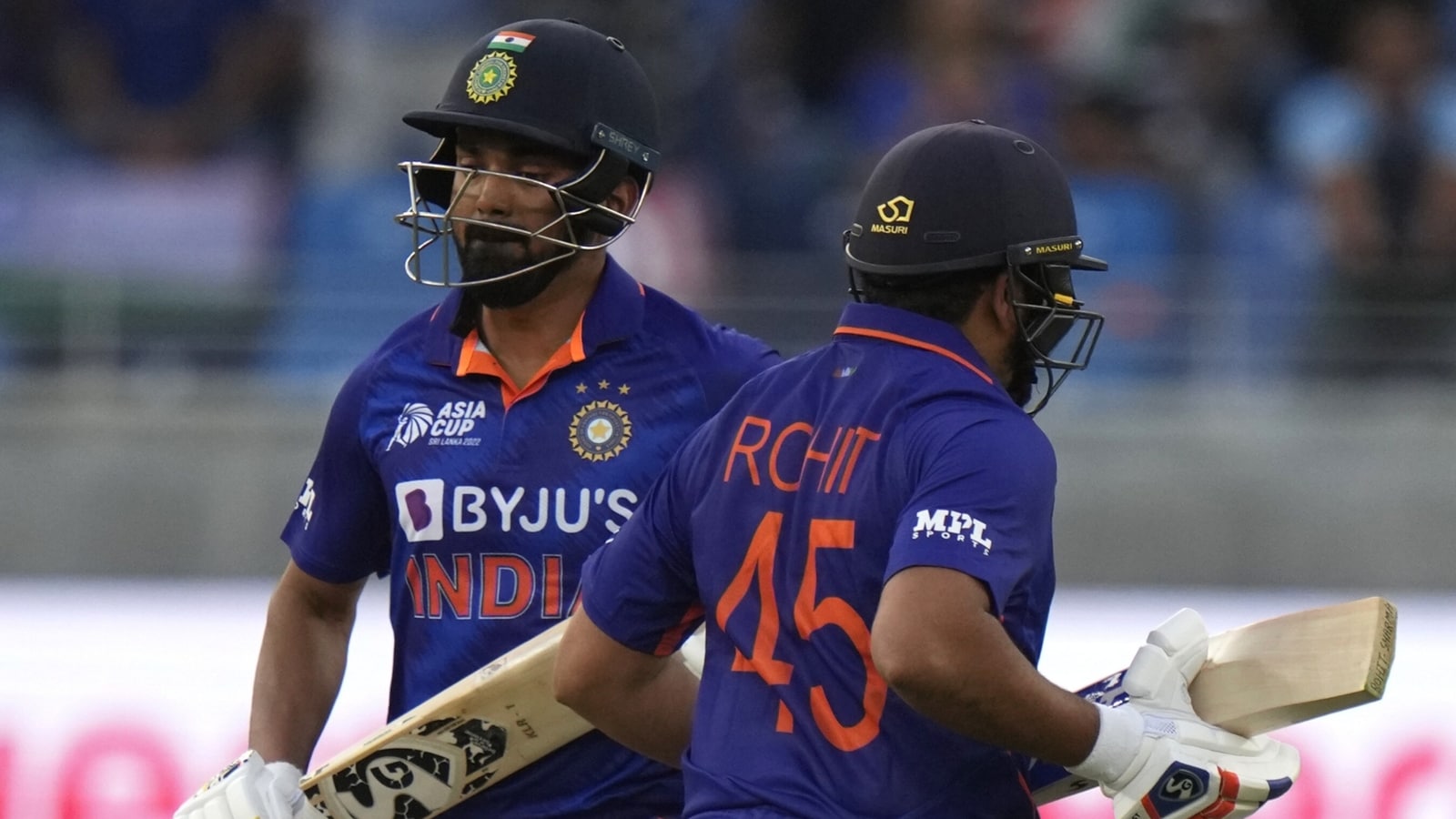 The BCCI on Monday announced the squad for the upcoming T20 World Cup in Australia, which gets underway from October 16. There is not much change from the Asia Cup squad that failed to reach the finals. Jasprit Bumrah and Harshal expectedly have made a comeback to the side after recovering from their injuries. Mohammed Shami returns has been as a standby option, while the batting order remains exactly the same barring the absence of all-rounder Ravindra Jadeja because of an injury.

Expressing his thoughts on India’s batting order, former Pakistan leg-spinner Danish Kaneria said India’s fate in the World Cup in Australia will depend on how their top three perfrom with the bat. While Kohli showed great signs of returning to his best in the Asia Cup, Kaneria still has doubts about the consistency of captain Rohit Sharma and vice-captain KL Rahul.

He passed a stern warning to captain Rohit Sharma and his opening partner KL Rahul regarding their form. The former Pakistan spinner feels the pair needs to buckle up or India might face the same fate as they faced in the Asia Cup.

“While Virat Kohli has returned to form, the likes of Rohit Sharma and KL Rahul must score big runs. Otherwise, their campaign will be the same as it was at the Asia Cup,” Kaneria said on his YouTube channel.

Death overs specialist Harshal Patel, who was undergoing rehab with Bumrah at the National Cricket Academy in Bengaluru, will also be joining the team in Australia. However, Umran Malik, who had a stellar Indian Premier League, failed to make the cut.

While Umran’s omission may not hurt India’s plans, former Pakistan cricketer Danish Kaneria debated that the pacer from Kashmir should have been considered among the standby players, considering the pitches in Australia.

“India could have kept Umran Malik as one of the standby players as the Indian batters would have got to practice against a bowler who can consistently bowl quick.” Kaneria added.

India failed to advance to the finals after going down against Pakistan and Sri Lanka at the Super 4 stage of the continental tournament.

The Men In Blue launch their campaign against arch-rivals Pakistan on October 24. Babar Azam and co had defeated the Men In Blue in the T20 World Cup played last year in Dubai.