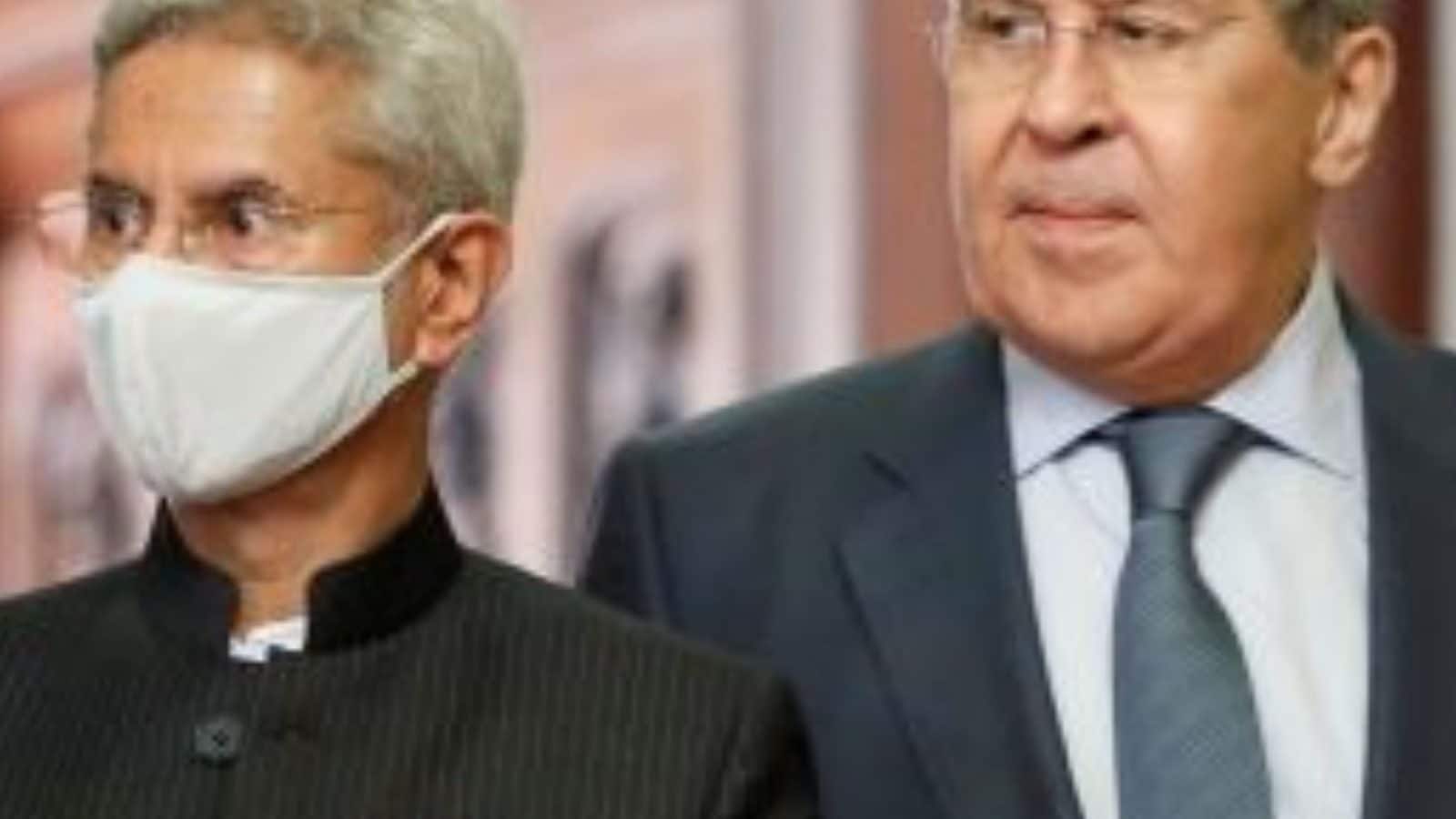 As External Affairs Minister Dr S Jaishankar reaches Moscow to have bilateral talks with his Russian counterpart, Sergey Lavrov, speculations of India taking on the role of a mediator between Russia and Ukraine to end the war are rife. A New York Times piece has been generating a lot of buzz to this effect with analysts and foreign policy watchers belting out multiple reasons why India is best suited for this role. India had convinced Russia to not shell the Zaporizhzhia nuclear facility in Ukraine in September. It also played a crucial behind-the-scenes role in getting Russia to agree to the Black Sea Grain deal. Indian leaders such as Prime Minister Narendra Modi and External Affairs Minister Jaishankar have told Russia privately that peace is the only solution. Given India’s record so far, it can convince Russia to de-escalate and work towards an honourable exit.

Most importantly, PM Modi himself had offered to broker peace between Ukraine and Russia while speaking to Ukrainian President Volodymyr Zelenskyy in October before telling Russia that “Today’s era is not of war”.

While India’s interest in mediating peace between Russia and Ukraine is quite apparent, what’s also not unmissable is the West’s opportunism in propping up India as a mediator to suit its own self-interest after building pressure on India to condemn Russia since the beginning of the war. In the last eight months since the war started between Russia and Ukraine, the West has been consistently pressurising India to isolate Vladimir Putin by using techniques such as targeting India for its energy purchases from Russia. While India has used its diplomatic wit in countering the Western countries on this by calling out their own oil purchases, the West’s campaign didn’t stop at just that.

The West got so miffed by India’s independent stance that it also activated the Kashmir playbook. US Ambassador to Pakistan visited the Pakistan-Occupied Kashmir region and used Pakistani nomenclature to call the region as “Azad Jammu & Kashmir”. Shortly thereafter while addressing a joint press conference with the Pakistani Foreign Minister, his German counterpart Annalena Baerbock stated that her country supported the UN role in Kashmir. It wasn’t a coincidence but a carefully crafted strategy of avenging India’s refusal to isolate Russia.

After criticising India for its neutral stand, oil purchases and voting pattern on the matter at the UN Security Council, the West is suddenly floating the idea of India as a mediator. If there is a best example of irony in realpolitik today, it is just this. They first used punitive tactics to get India to play along and now that the strategy isn’t obviously working, they are resorting to the tactic of using India as a mere bridge to Putin.

Currently, Europe is paying the highest price for the Russian war against Ukraine. While the energy prices have reached a historical high, protestors battling food-fuel inflation across the European world are demanding change in foreign policy. All this is going to get worse with the approaching winters.

Meanwhile, Russia has been plotting to exacerbate refugee crisis in Ukraine taking advantage of winters so that European countries already reeling under “refugee fatigue” reconsider their support to Ukraine. A desperate West is now banking on Russia’s old friend and close ally India to do its bidding for peace.

In the last few years, the West has burnt all its bridges with Moscow, pushing Russia closer to China and at times forcing it to play a junior partner in the Sino-Russian relationship. India on the other hand finds any degree of China-Russia proximity as too close for its comfort. India faces a great continental threat from China amongst all the other Quad powers and it needs Russian friendship to keep China in check. Besides, India’s dependence on Russia for arms despite diversification remains at around 65 percent and India is also looking to broad-base its ties with Russia to include trade and Eurasian connectivity.

All this has kept India away from joining the Western agenda of isolating and shaming Russia for its adventures in Crimea and now Ukraine. Modi also enjoys a special relationship with Putin and the two share a common vision of a multipolar Asia and a multipolar world. It is this bonhomie between Putin and Modi that the West wants to exploit for its own self-interest. The Western playbook has remained the same throughout. They first tried to blackmail India into isolating Russia, but now they want to prop up India as a responsible great power so that it can get Russia to call a truce with Ukraine.

But what should India eventually do? Should it buy into Western designs and offer to mediate peace? Well, India has been fantastically chasing its own interest in the conflict so far. Despite the West’s beating of India over morals, India fulfilled its only legitimate moral obligation in keeping the oil prices low for its own domestic population. Hence, India should continue on the same path and choose only that alternative that serves its interests and the interest of its old friend, Putin.

Read all the Latest Opinions here

A long way still for India to be the best democracy

Will India’s G20 Presidency Emerge as a ‘Bright Spot on the Dark Horizon’ for a World in Crisis?

Freebies vs Welfare: Parties’ Expectation of Freedom vs Reality of Accountability

Bipolar Stroke | Mental Illness, Intimacy, Marriage and Divorce: Time to Address the Elephant in the Room

India’s G20 Presidency: The Roadmap Ahead