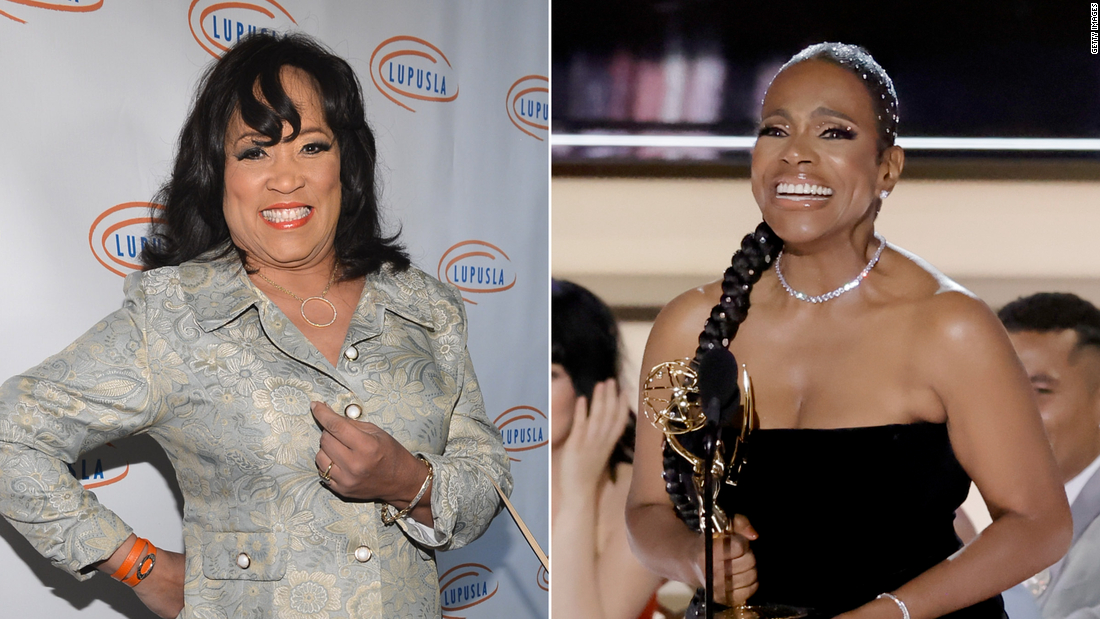 But the “227” star added a bit of context about Ralph, who won for her role on the comedy series “Abbott Elementary,” which made it even more celebratory.

Harry tweeted a photo of herself with the Emmy she won in 1987.

“Winning my Emmy was a career highlight, but it was also a lonely experience,” Harry wrote. “For 35 years I’ve been the only black woman to win Outstanding Supporting Actresses in a Comedy Series. But that all changes tonight… and it’s come full circle! #Emmys.”

She went on to tweet that the network initially wanted Ralph for the role of Sandra on “227,” which won Harry her Emmy.

“Now, Sheryl joins me as the 2nd black woman in this category and deservedly so!,” Harry tweeted. “I’m so exited for her #Emmys win!”
Harry added that Ralph has “had a remarkable career AND she’s one of the nicest people in Hollywood.”

“Barbara Howard on #AbbottElementary is another fabulous character we’ve been fortunate to watch her breathe life into,” Harry tweeted. “Congrats, Sheryl & welcome to the club! #Emmys #BlackGirlsRock”