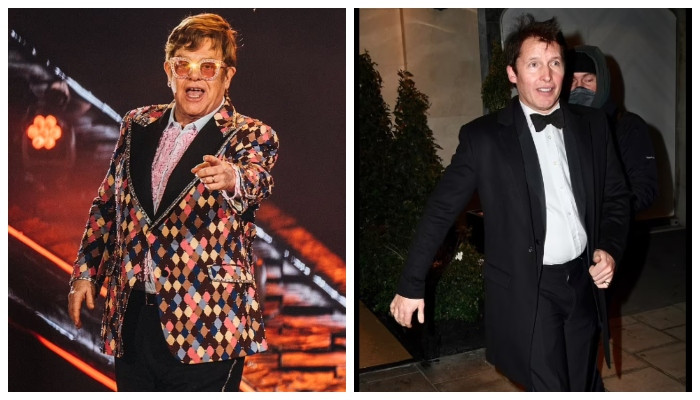 James Blunt has made a surprising confession about Elton John’s white tie party as he hired a cheap suit for the occasion.

The singer, 48, made the candid admission on Amanda Wakeley’s Style DNA podcast this week as he discussed his past fashion disasters.

The former British Army officer told how he arrived ‘looking ridiculous’ and ‘felt like a prat’ while all the other celebrities ‘just turned up as pop stars’.

He said: ‘Sometimes if I’m given the instruction then I’ll turn up as instructed! So I did turn up to Elton John and David Furnish’s white tie and tiara party, I’d just left the army and become a pop star.

‘So I’d just gone out and hired a white tie and tiara. And turned up looking ridiculous. And everyone else was pop stars and they just turned up as pop stars!

It comes after late last year BBC Breakfast viewers were left in shock as they dubbed an interview with James ‘unprofessional’ and ‘bizarre’.