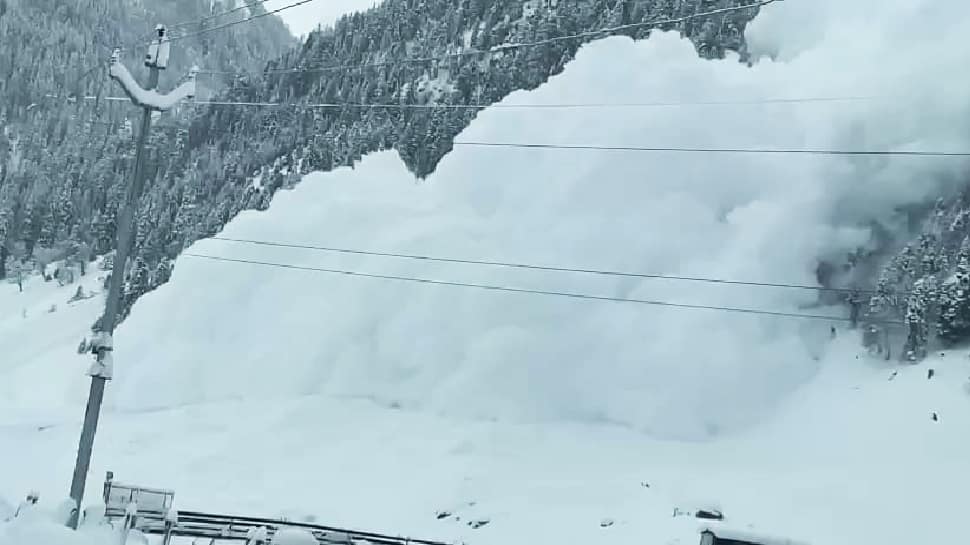 The official further said that an avalanche with a low danger level is likely to occur above 2,000 meters over Anantnag, Kulgam, and Rajouri districts in the next 24 hours. People living in these areas are advised to take precautions and avoid venturing into the avalanche-prone areas, officials said. On Thursday, an avalanche struck Baltal along the Zojila pass in the Sonamarg area of Jammu and Kashmir.

Heavy snowfall has brought Kashmir to a standstill as several flights were cancelled, and highways were closed. the Jammu-Srinagar highway, the only open surface link connecting Kashmir Valley with the outside country, was closed due to shooting stones in Ramban and heavy snow at Banihal and Qazigund. People are advised to undertake journeys on the highway only after confirming the status from traffic control units.

Mughal road, connecting the twin districts of Poonch and Rajouri with Shopian, as well as the Srinagar-Leh highway have been already closed for this winter because of heavy snowfall in the area. Srinagar airport authorities also stated that numerous flights have been cancelled due to bad weather conditions.