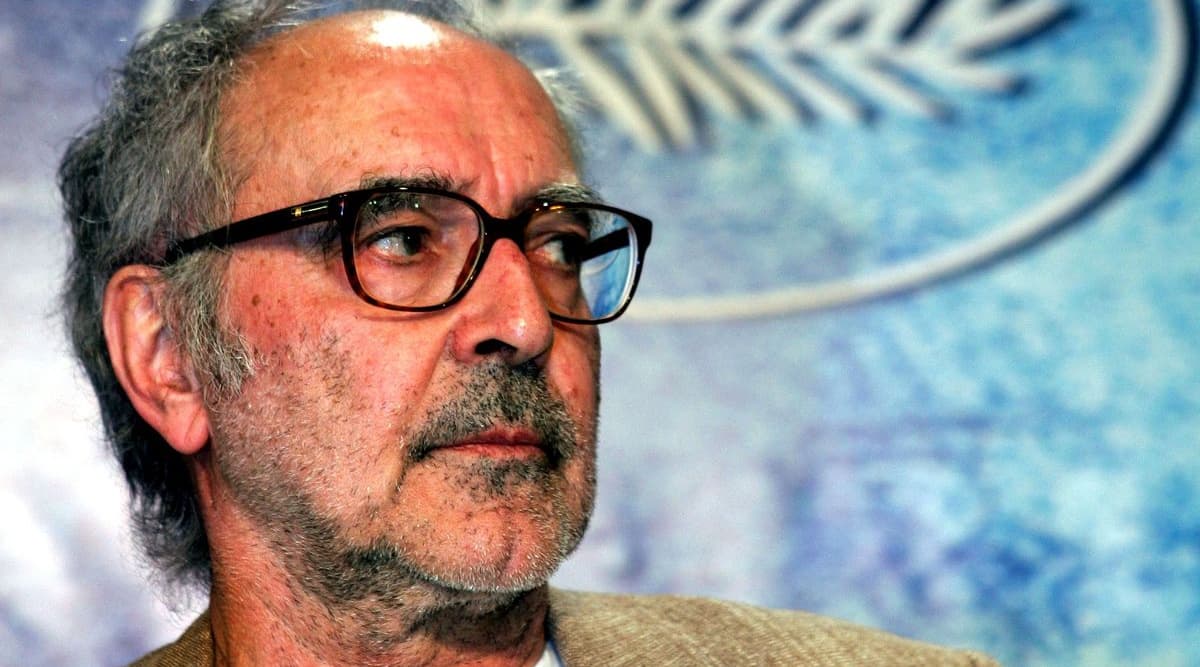 Film director Jean-Luc Godard, the godfather of France’s New Wave cinema, died on Tuesday aged 91, newspaper Liberation said, citing people close to the Franco-Swiss director. Godard was among the world’s most acclaimed directors, known for such classics as “Breathless” and “Contempt”, which pushed cinematic boundaries and inspired iconoclastic directors decades after his 1960s heyday.

His movies broke with the established conventions of French cinema in 1960 and helped kickstart a new way of filmmaking, complete with handheld camera work, jump cuts and existential dialogue.

For many movie buffs, no words are good enough: Godard, with his tussled black hair and heavy-rimmed glasses, was a veritable revolutionary who made artists of movie-makers, putting them on a par with master painters and icons of literature.

Quentin Tarantino, director of “Pulp Fiction” and “Reservoir Dogs” in the 1990s, is often cited as one of a more recent generation of boundary-bending tradition that Godard and his Paris Left Bank cohorts initiated.

Earlier came Martin Scorsese in 1976 with “Taxi Driver”, the disturbing neon-lit psychological thriller of a Vietnam veteran turned cabbie who steers through the streets all night with a growing obsession for the need to clean up seedy New York.

Godard was not everyone’s idol. Wild-child Canadian director Xavier Dolan, who at 25 shared an award with an octogenarian Godard at the Cannes film festival in 2014, courted controversy every bit as much as Godard did but called him “the grinchy old man” and “no hero of mine”.

Godard was born into a wealthy Franco-Swiss family on December 3, 1930 in Paris’s plush Seventh Arrondissement. His father was a doctor, his mother the daughter of a Swiss man who founded Banque Paribas, then an illustrious investment bank.