Joe Goldberg ‘finally’ finds someone he ‘can relate to’ 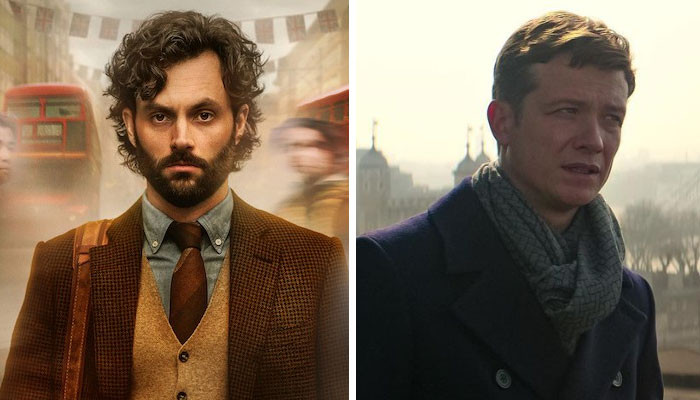 Joe Goldberg seems to have found someone who he connects with in Netflix’s upcoming fourth season of You.

Penn Badgely’s murderous stalker Joe Goldberg has taken up a new disguise as Literature Professor, Jonathan Moore, as he tries to blend in his new whereabouts in London. However, while Joe is known to fall hard in lust and succumb to his predatory ways, little does he know that the roles will soon be reversed for him as he becomes someone else’s prey.

Someone is on a lookout for him and knows all his secrets.

Often at a loss of finding like-minded people, despite mystery Joe seems to have found a friend, someone that he can relate to, in the newly-released teaser of the show.

Played by Ed Speleers, of Outlander fame, could be one of the students of a fellow faculty member.

Rhys takes centre stage as he types furiously away at the keys on his typewriter, clearly deeply engrossed in his work. “Finally, someone I can relate to, Rhys Montrose,” Joe narrates as Rhys hints at glimmers of his personality. He offers a slightly knowing, yet still charismatic smirk, giving an impression that he knows someone’s lying but he chooses to stay silent.

“By some unconventional turn of events we both went from the bottom of society to the social stratosphere,” continues Joe. “It’s nice to see someone else level-headed here.”