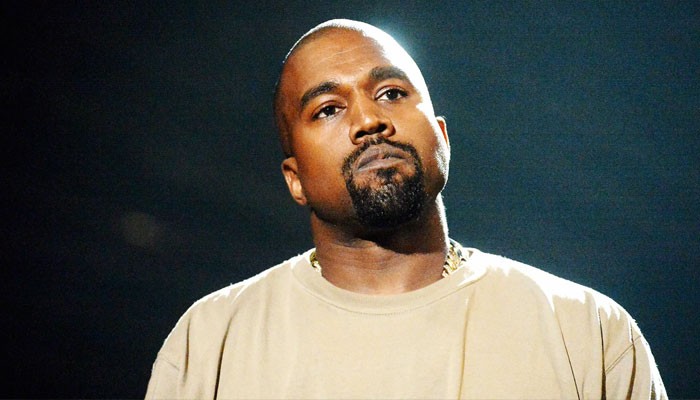 Kanye West’s return to Twitter has been marked with another influx of word vomit and to ‘commemorate’ his return to the messaging site, Kanye uploaded a now-deleted tweet that seemingly dissed the site.

The tweet in question contained, Forbes CCO Randall Lane’s contact information, without the actual number this time around.

For the unversed, Kanye was locked out of Twitter for 12 hours over having posted Forbes CCO Randall Lane’s actual phone number. The now deleted tweet read, “If any of my fans want to call a white supremacist… this is the editor of Forbes.”

However, upon his return, the rapper made light of the previous situation with a tweet that read, “First tweet back… Without the phone number.”

While the tweet in question is nowhere to be seen on the site, the rapper began his barrage almost immediately.

One of them read, “WE’VE NEVER SEEN ANYTHING LIKE THIS BEFORE … LOOK HOW ALL THE ARTIST STOOD UP. PRAISE GOD MY BROTHERS ITS TIME FOR FREEDOM KEEP PRAYING”

This is not the first time the rapper has gotten into trouble over his filter-less tweets, in the past his antics caused a media storm that sent social media users into a frenzy.

From urinating upon his own Grammy win to cutting off Taylor Swift’s award acceptance speech, because God allegedly told him to do so, the rapper has been accused of falling off the handle.

Defunct streetlights around Magarpatta a cause of concern for residents

Defunct streetlights around Magarpatta a cause of concern for residents