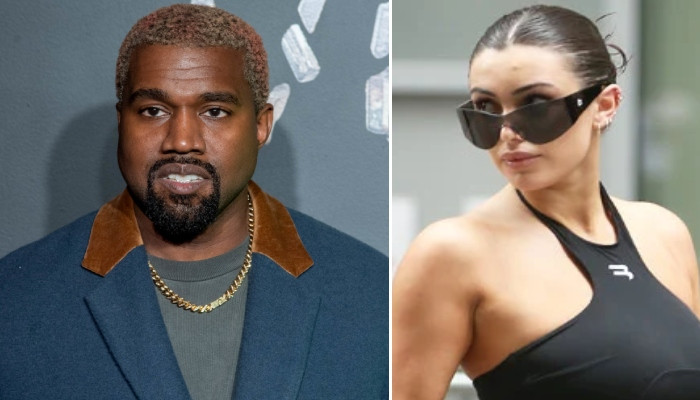 Kanye West surprised fans with reports that he has tied the knot with Bianca Censori, who is an architectural designer at brand Yeezy.

Following the news of the nuptials – reported by TMZ –the Melbourne-born Bianca’s family have broken their silence about her decision to marry the rapper, who finalized his divorce with ex-wife Kim Kardashian in November 2022.

Speaking to the Herald Sun, one of Bianca’s sisters, Angelina Censori, asked for ‘privacy,’ admitting that the family was happy with the news.

“It’s very exciting news for both my sister and the family but we choose to have some privacy for the time being,” she said.

Another relative, Alyssia Censori, said she was “super happy for them both.”

According to media outlets’ reports, West and Bianca have yet to legally finalized their documentation or secured a marriage certificate.

West, 45, is said to have held a private ceremony with the designer, 27, and the pair have been spotted grabbing lunch while wearing wedding rings.