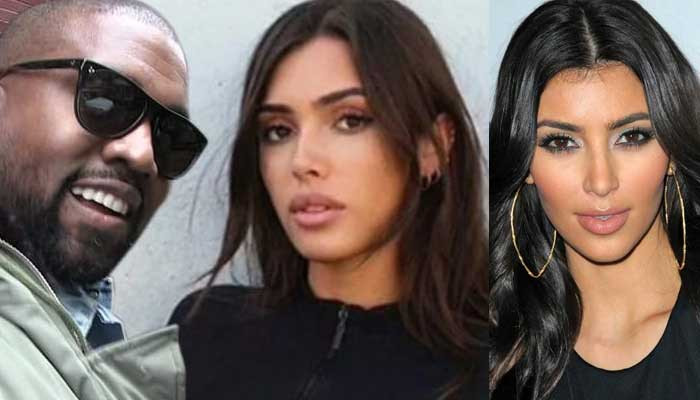 Kanye West – who officially got divorced from Kim Kardashian in November last year, has reportedly tied the knot with Yeezy designer Bianca Censori.

Censori has been called the spitting image of the rapper’s ex-wife Kim Kardashian.

Kardashians’ fans have appeared expressing their shock since news of the American rapper’s alleged wedding broke, only days after he was reported to have gone missing.

Bianca Censori, Kanye’s alleged new wife, according to some fans has uncanny resemblance with Kardashian.

The social media was flooded with the reports of Kanye’s wedding to his brand’s designers after he was spotted having dinner with Censori, who appeared wearing wedding rings, and the pair’s pictures took the internet by storms.

Not much is known about Bianca’s personal life, but it’s being reported that she is the head of architecture at Yeezy. She has reportedly been working for the company since November 2020.

Social media users are saying Kanye’s new alleged wife has same smile as the rapper’s ex Kim Kardashian. It is to mention here that Kanye an Bianca and any of their representatives have not confirmed the wedding yet.