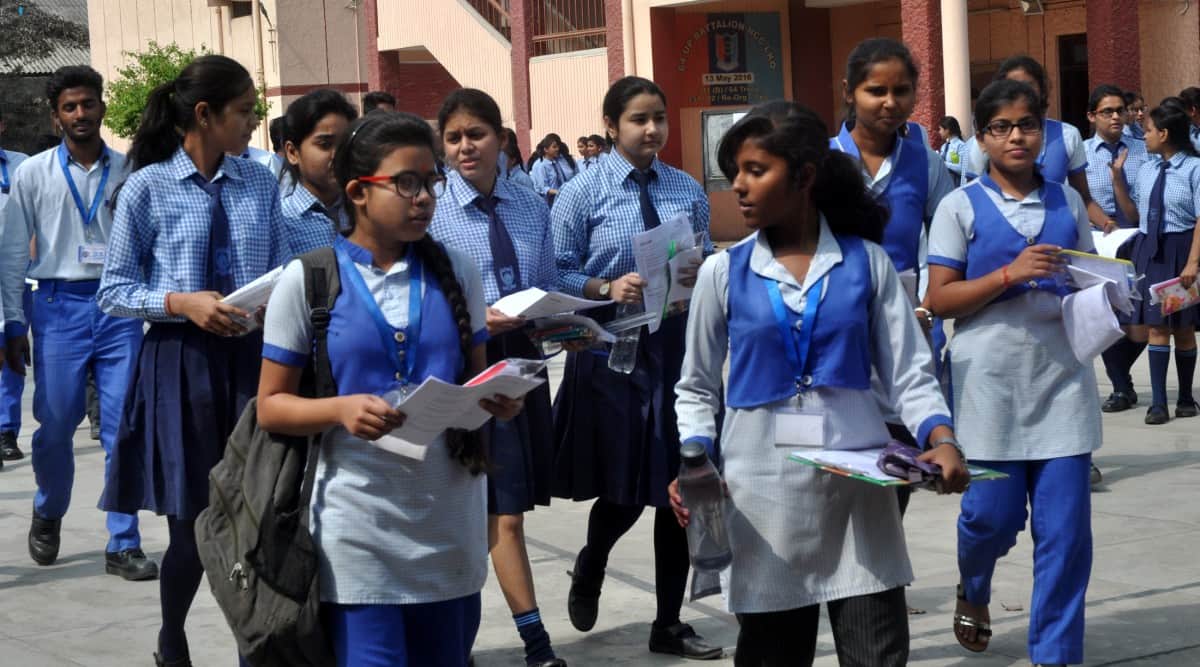 Karnataka II PUC supplementary result 2022: The Pre university board (PU) board on Monday announced the results of the supplementary examination that was conducted between August 12-28. According to the board, a total of 1,85,415 candidates registered for the examination,  1,75,905 appeared, 65,233 passed and 9,510 were absent. The pass percentage was however recorded at 37.08 per cent.

A senior education official said that this a ‘worrying’ trend because most of the students would not have taken the examination seriously, while some would have neglected academics to join a skilled profession.

“There is no one to train the students who are appearing for supplementary examinations as it involves more self-study. Some would not have taken the exam seriously, while some would have chosen to work in a skilled profession. However, the problem lies in the system where the industry and the institutions are not able to capitalize on the aptitude and interest of the students early on. Not every student can excel in academics. It is essential that parents, teachers, and the industry work in sync to identify the interest areas of the students and work on enhancing them effectively,” said the official.

Commenting on the current trend of PU students’ performance in the examination, R Ramachandran, director of the PU board said, “Normally the pass percentage in PU exams is low. However, I cannot comment on whether this is a worrying trend or not.”