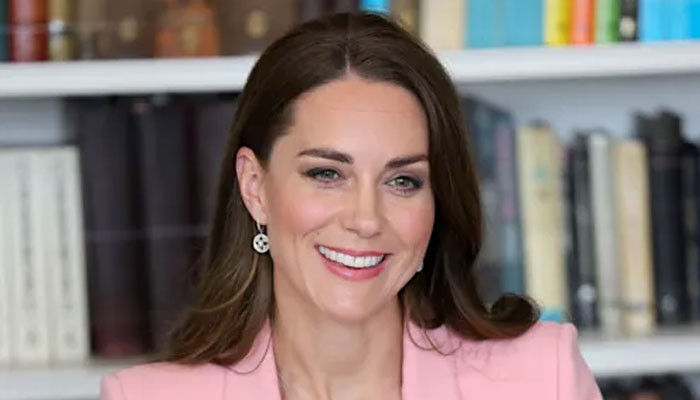 Kate Middleton is seemingly attacking Prince Harry with her views on clinical therapy.

Speaking at Open Door Charity in Birkenhead, the Princess of Wales expressed her opinions about mental health with Prince William.

In an instant, Kate noted how therapy does not work for everyone and might not be effective in one’s healing journey.

“Producing music and letting out what you’re feeling is better than saying it in a clinical atmosphere.”

She then responded, “Talking therapies don’t work for some people, they’re not for everybody. It’s so important to have a range of therapies.”

Reacting to her comments, netizens on social media went on to bash the Princess for her out of touch remarks.

“So the abuser and his wife #kkkate first outing since Harry’s book release was to meet mental health support services. It’s purely disgusting when we know what the abuser thinks about mental health,” noted one.

“They obviously do not give a toss and it’s only bs PR to try and improve their image. Big fail and an insult to all that struggle,” another added.