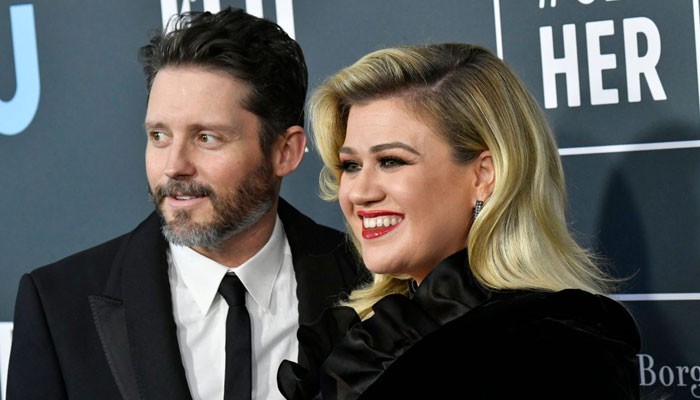 Kelly Clarkson has been finding post-divorce life “a little bit of a dumpster” and with everything staring at her in the rear view mirror, she feels it is “the worst thing ever.”

During a candid and raw interview alongside Sunday Today host Willie Geist, Clarkson opened up about her thoughts regarding the divorce.

While talking to Geist during a virtual video, Clarkson claimed, “I mean, it’s no secret. My life has been a little bit of a dumpster.” She also went on to admit, “Personally, it’s been a little hard the last couple months.”

“I’ve been talking to friends that have been through a divorce. I don’t know how people go through that without having some kind of outlet because it is the worst thing ever for everyone involved.”

According to sources, this divorce, “It came out of nowhere” because the duo looked happy and carefree only a short while ago. “It’s all so sad for the kids. They were always such a loving family,” the insider also admitted. After all, “It never seemed like they had any issues.”

Georgina Rodriguez was dripping in jewellery worth more than £1.8m

Georgina Rodriguez was dripping in jewellery worth more than £1.8m