Kelly Clarkson on why she won’t publicise her divorce matters 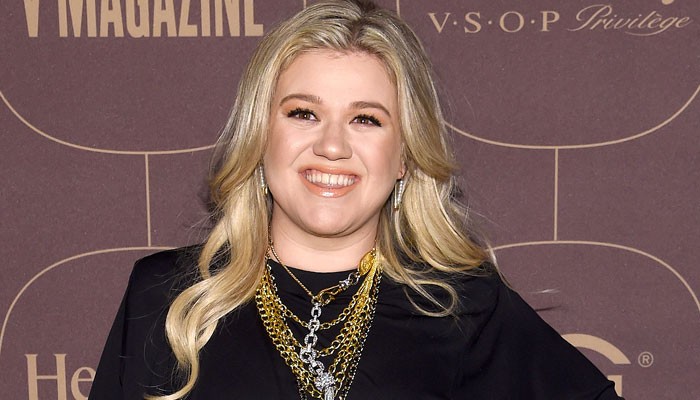 Kelly Clarkson recently spilled the beans on her real reasons behind choosing to keep divorce proceedings low-key within her relationship with Brandon Blackstock.

During one of her most recent interviews with the Los Angeles Times, the singer admitted that she will never be candidly discussing her divorce because of the number of parties involved.

Elaborating upon her decision Clarkson explained, “I am a very open person, but I’m not going to be able to be truly open about this in certain aspects because there’s kids involved.”

“I think that I will navigate a way in which to be open and honest about it eventually, probably via the show, and it’ll probably, I’m assuming, happen organically when someone says something in conversation or something. It definitely wouldn’t be planned.”

“But my children and his older children—there are a lot of little hearts involved in this and while people feel, ‘Oh my gosh, what a loss…’ imagine how it is in the epicenter of the storm. It’s a lot to process and deal with, just as a family. So because it’s not just me, I probably won’t go too deep with it.”

For the unversed, the duo shares two children from this marriage, 6-year-old River Rose and 4-year-old Alexander. Clarkson is also stepmother to two of Brandon’s kid from a previous marriage, Seth Blackstock and Savannah.

China has warned US officials not to interfere in its relationship with India: Pentagon | India News