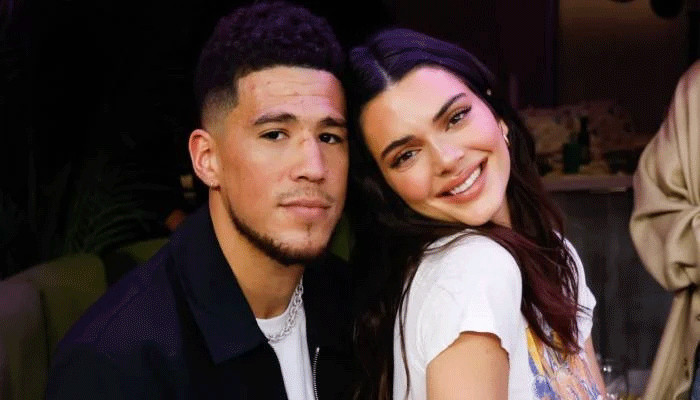 Kendall Jenner has been showing interest in finally settling down with beau Devin Booker following their brief split during summer.

An insider close to the super model spilled to Entertainment Tonight that Kendall is “more into” the basketball player ever since they got back together.

Even the reality TV star’s family is astonished to see her in a serious relationship as they have never “seen Kendall like this,” the source revealed.

“Despite all her sisters being moms and settling down, Kendall was never interested in that,” the insider said.

“She’s always been focused on her career and her friends, but lately her priorities have shifted, and she’s made space for Devin.

“She is really into him. She’s always had love for him, even when they were separated, but she is more into him now than ever,” the source added.

The source went on to say that even the couple’s latest public outing at the Men’s Finals Match at the US Open last weekend shows how special their bond have become.

“They were all over each other at the tennis [match] — holding hands and kissing. They didn’t care that everyone could see them,” the source shared.

The lovebirds started dating in 2020 and later decided to take a break to prioritize their careers during 2022; however, the two eventually realized that they could not stay apart.

“Their work, travel schedules and balancing their professional lives with their personal lives can get overwhelming at times,” the source noted.

“But their love for one another draws them back to each other.”