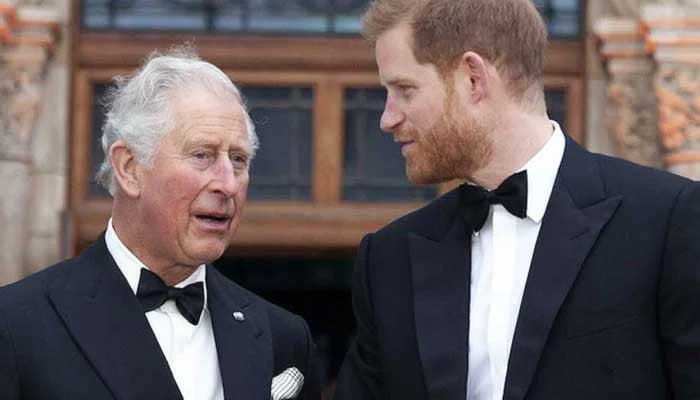 King Charles III seemingly snubbed his younger son Prince Harry as the monarch enjoyed outing with his wife Camilla days after the Duke’s revelations about the Queen Consort in his book.

Camilla and Charles were all smiles as they arrived at Crathie Kirk, near Balmoral, to attend a Sunday church service, apparently adding salt to the Duke of Sussex’s wounds who allegedly hates his stepmother.

The royal couple appeared in high spirit even after Harry’s bombshells. It is the first time the two have been seen out together since the Duke’s memoir Spare was published last week.

Camilla was seen dashing out in an Audi up in Scotland, with Charles sat behind the steering wheel. Paparazzi’s waited outside Crathie Kirk to catch a glimpse of the royals.

The delightful photos were taken as the car and its convoy whizzed past show both Charles and Camilla appearing to have smiles on their faces.

In some of the pictures, Camilla – who was making her first public appearance since the release of Harry’s memoir – can be seen beaming from ear to ear.

Meghan markle’s hubby Harry revealed in his book that he and Prince William both begged their father not to marry Camilla. The Duke also alleges that Charles and Camilla’s office leaked stories to the press in a bid to improve the Queen Consort’s image.