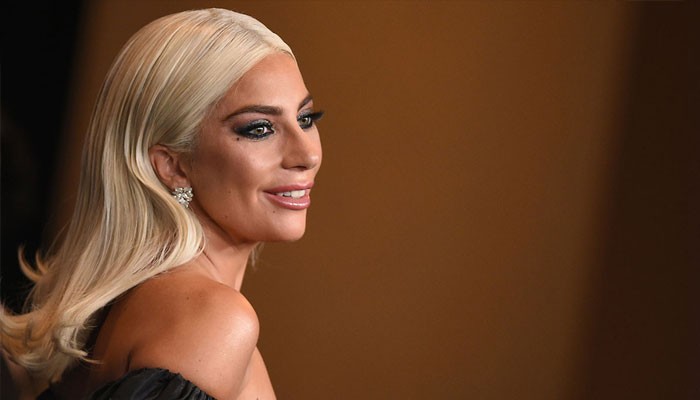 From her first ever global hit back in 2008, to the release of her latest track Chromatica, the fame seemed to overwhelm the icon.

Plus, with each new song that showed off Gaga’s unique personality, the love kept pouring in and reportedly became too much for the singer to handle at one point.

From her runway walks in a meat dress to exuberant and charismatic fashion tastes, Gaga was one singer who could never be forgotten.

With time though, all of it became unbearable and during an interview with People the singer claimed, “I used to wake up in the morning, and I would realize I was ‘Lady Gaga’. And then I became very depressed and sad, and I didn’t want to be myself.”

Following her Oscar win for the song Shallow, Gaga admitted, “I felt threatened by the things my career brought into my life and the pace of my life.”

So much so that “I spent a lot of time in a sort of catatonic state of just not wanting to do anything.”

To top her anxiety off, Gaga claimed her battle against PTSD and fibromyalgia took an even worse toll on her health than the stress of fame combined.

After sending expectations through the roof with her quirky fashion sense, Gaga told the publication that “I finally, slowly started to make music and tell my story through my record.”