Left hates Nazi analogies. Where was it during Trump years? 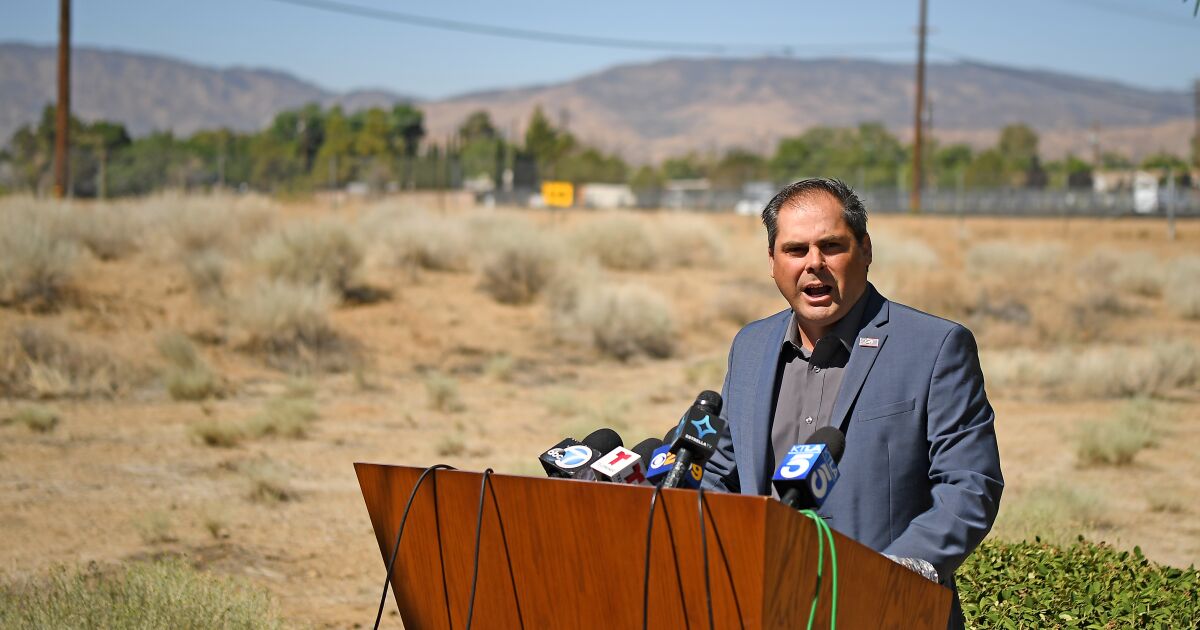 To the editor: I was amazed when I read Mark Z. Barabak’s column about reckless politicians who open old wounds by accusing their opponents of using Nazi tactics.

I am Jewish, and my grandmother’s entire family — 11 brothers and sisters in Hungary — were killed by the Nazis. My grandmother had left to come to America, so she was the lucky one.

Barabak talks mostly about Republicans using Nazi analogies. I remember very clearly being upset when so many Democrats and the media did similar things with former President Trump and the Republicans. I don’t remember much in The Times taking issue with that.

Just recently, President Biden called Republicans’ continued support of Trump “semi-fascism.” If only the media could be more evenhanded in their reporting of the news.

To the editor: Barabak is right on the mark with his logic about uneducated, uncaring public figures throwing out the word “nazi” (note I do not capitalize the word) to describe legal actions taken by U.S. government agencies. There is no convincing the fools who apparently don’t know the difference between U.S. government tenets and the policies of Nazi Germany and its Holocaust-era allies.

In the print edition, Barabak’s column had the headline, “Reckless politicians open old wounds with Nazi talk.”
Had I titled it, I would have replaced the word “reckless” with “uneducated” or “disinterested,” or a combination of both.

To the editor: The reason Republicans keep bringing up Nazi talk is because they used Communist and Soviet Union talk about the Democrats.

The situation is difficult now, with Trump’s relationship with Russian leader Vladimir Putin and his kind of leadership.