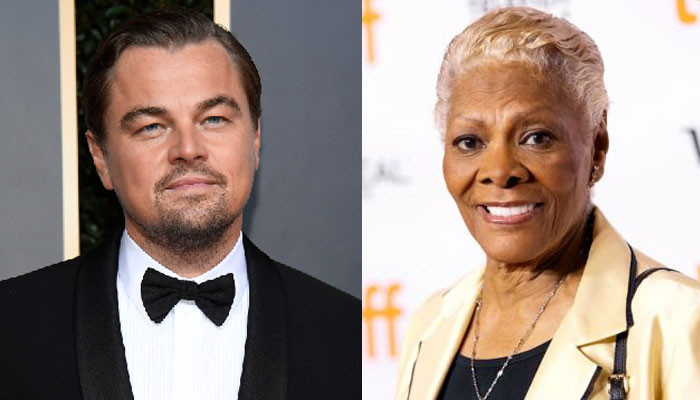 Leonardo DiCaprio has been a target of social media memes ever since his headline making split from Camila Morrone soon after she turned 25.

Since then, Twitter has been flooded with memes about his bizarre rule of dating women under the age of 25 despite ageing into forties himself.

Now, Dionne Warwick, 81, took a jibe at DiCaprio over his dating history telling him that it is “his loss” that he prefers younger women to date.

“I just heard about Leonardo DiCaprio’s 25 year rule,” the Heartbreaker singer wrote on Twitter. “His loss.”

“You don’t know what you’re missing,” she jokingly added.

However, it seems like the Oscar winner is breaking his rule as it has been claimed by various sources that the superstar is interested in 27-year-old model Gigi Hadid.

A source spilled to Page Six that the lovebirds are moving their new relationship to the next level while “taking it slow.”