Letters to the Editor: Blacks and Latinos have a shared history. Teach it in schools to fight racism 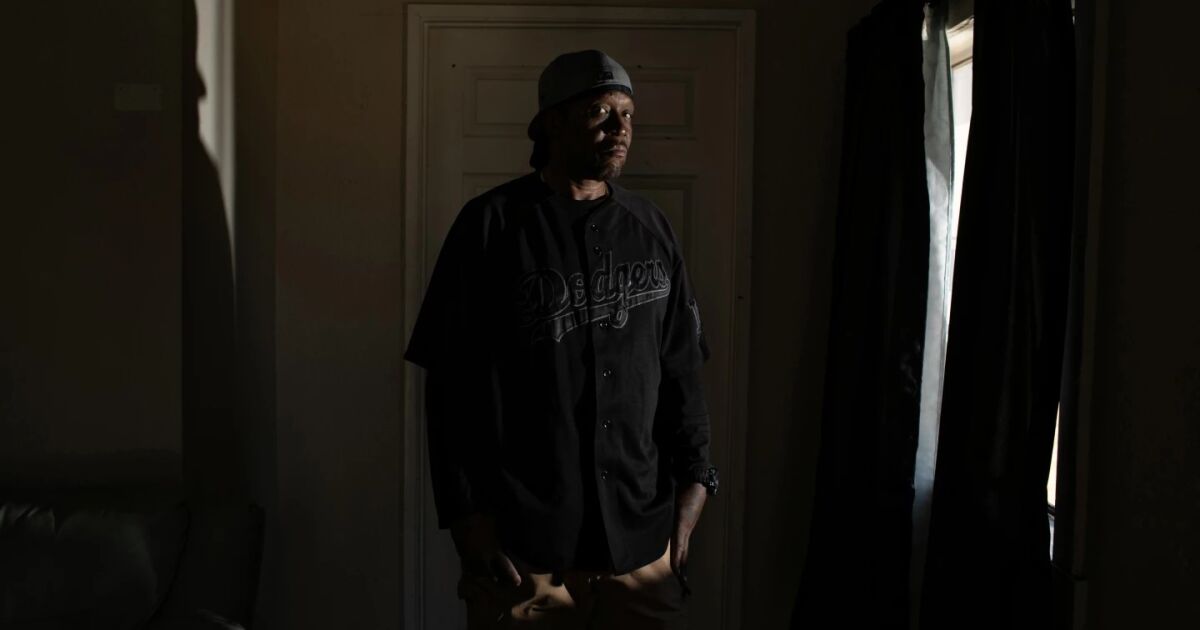 To the editor: As an African American, I was disheartened to learn of the disturbing level of racism that exists among Latinos toward Black people. Latinos and Blacks have a shared history that, if known, might contribute to mutual respect. (“In California’s largest race bias cases, Latino workers are accused of abusing Black colleagues,” Aug. 22)

During the Middle Ages, Black Moors dominated and civilized Spain for nearly 800 years. Vicente Guerrero, a Black man, was one of the great heroes of Mexico, and briefly served as its president.

In Spanish legend, California was named after Queen Califia, a fictional Black Moor. Pio Pico, a Black man after which Pico Boulevard is named, was the last governor of California under Mexican rule. Furthermore, more than half of the 44 original settlers of modern Los Angeles were Black.

If educational systems across America focused more on our shared history — rather than banning books and condemning “wokeness” — this might ultimately lead to a racial healing in our divided nation.

To the editor: I was not surprised to read of the racist attitudes of Latino workers toward their Black colleagues. I was appalled, however, at the language and actions directed toward Black workers. I felt very ashamed.

I was raised in Port Arthur, Texas, in a Mexican household with family members who were heavily prejudiced. Whenever Blacks (or “coloreds”) were mentioned, it was with disparagement.

We moved a few times when what we considered too many Black people moved into the neighborhood. More affluent Mexican families moved out farther to local cities with smaller Black populations.

The first time that I went to school with African Americans was in 1963, when I went to Lamar College in Beaumont, Texas, which had been integrated a few years before. Full desegregation took place in the Port Arthur district in the 1966-67 school year.

Unfortunately, it cannot be said, “That was a long time ago.”

To the editor: People low on the totem pole often scorn those even lower, unless education and social interactions have had a chance to open their minds. The fault lies with the owners and managers, who are responsible for fairness and civility in the workplace.

But that’s not all. I can’t get over the appalling working conditions in this article.

No one should have to put up with these grotesque conditions.

Congressional Dems need to move on stock-trade and election bills

‘That fight in me lives on’: Mamata Banerjee sends big warning on anniversary of her 26-day fast against Singur project | India News