Lisa Marie Presley was working on tell-all book about Elvis, Michael Jackson before her death 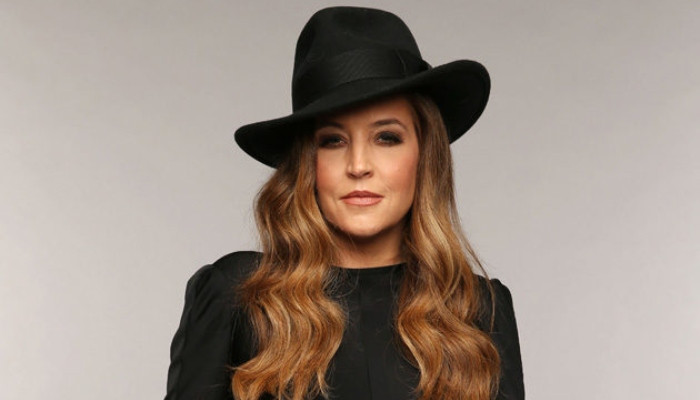 Lisa Marie Presley was reportedly working on a tell-all memoir about her father Elvis Presley and ex-husband Michael Jackson in the months before her death.

Presley, who died on Jan. 12 at age 54, had signed the book deal with Gallery Books in 2019. According to a report from RadarOnline, the deal was worth a reported $3-$4 million with her receiving at least a $1 million advance.

A source told Page Six that the bombshell memoir “promises shocking revelations about Michael Jackson and a completely new understanding of Elvis.”

Meanwhile, the current status of the book and how far along Presley was in writing before her death are not known yet.

Presley died in hospital after going into full cardiac arrest at her home in Calabasas, California. She was the only child and heir of Elvis.

“Priscilla Presley and the Presley family are shocked and devastated by the tragic death of their beloved Lisa Marie,” a rep for the family confirmed to the media.

“They are profoundly grateful for the support, love and prayers of everyone, and ask for privacy during this very difficult time.”