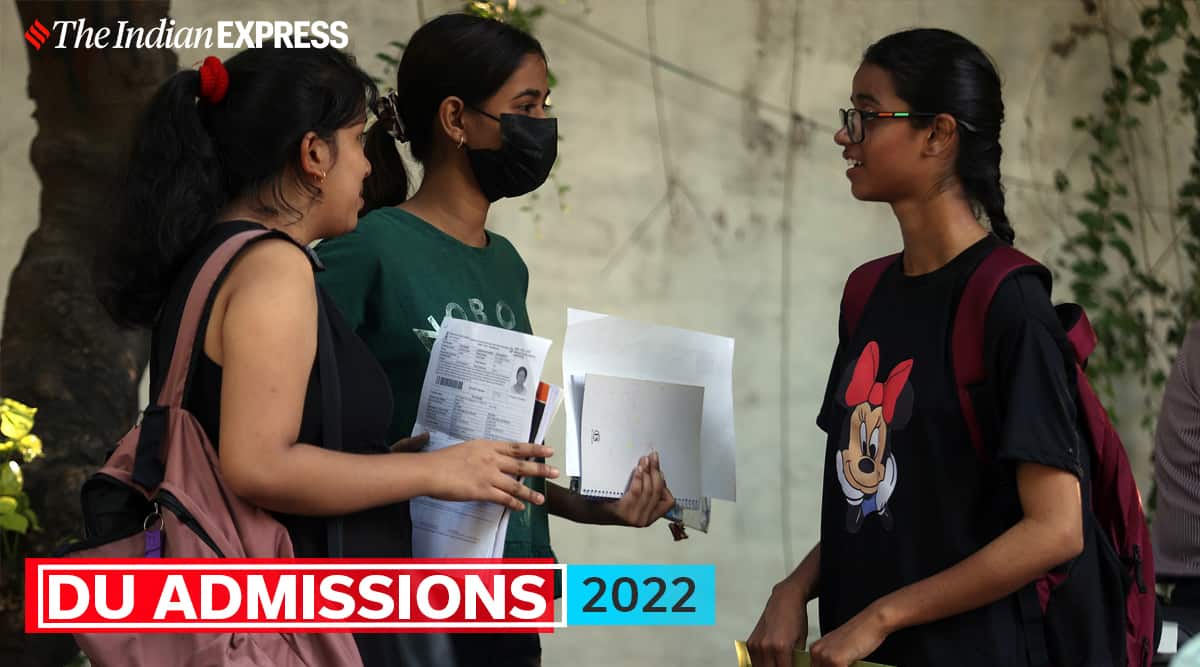 B.Com (Hons), B.A. (Hons) Political Science, and B.A. (Hons) English – have been some of the most popular undergraduate courses in Delhi University over the years, as per their large intakes and high cut-offs.

The high demand for the B.Com. (Hons) programme translates into high cut-offs – 15 colleges placed 99 per cent as the course’s first cut-off. The Shri Ram College of Commerce (SRCC) had even set a 100 per cent cut-off for the course.

The prospect of high-paying campus placements – especially in reputed colleges such as SRCC, Hindu College and Lady Shri Ram College – is a major draw for students. Last year, the average pay in the SRCC campus placements was Rs 8.3 lakh, with the highest being Rs 25 lakh.

Amongst the arts courses, Political Science had the highest intake in the 2021 admission cycle, with Hindu College and Ramjas College having a 100 per cent first cut-off in the unreserved category. The first cut-off of around ten colleges was at 99 per cent. Reflective of the demand, admissions for unreserved seats in about 13 colleges for the programme closed after the first cut-off.

Hena Singh, associate professor of Political Science at Miranda House said the programme has been a preferred one for UPSC aspirants, adding: “A good section of the general studies paper gets covered in BA (Hons) Political Science papers such as those on constitutional democracy, India’s foreign policy, public administration. Hence, it emerges as the best option for students aspiring for the civil services”.

Among the science courses, B.Sc. (Hons) Mathematics saw the highest admissions: 2918 in 40 colleges. In the same year, the course was also placed at 99 per cent and above in four colleges – Hansraj, Hindu, Kirori Mal and Maitreyi College.

Talking of what students opt to do with a degree in the subject, Pankaj Garg, associate professor of Mathematics at Rajdhani College, said: “Maths is versatile and attracts students. Students do a Master of Computer Application (MCA), go for higher education. They also opt for actuarial sciences, which is important for the insurance sector. Quite a few students also enter the banking sector. Its flexibility can be seen in the fact that it is offered even in colleges which do not offer other science programmes such as Lady Shri Ram College, Kamala Nehru College and Bharati College”.