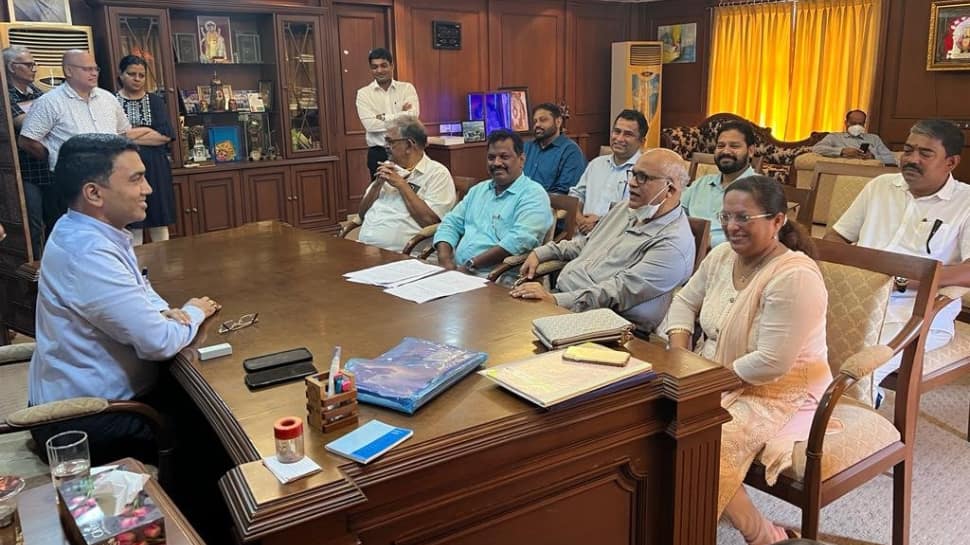 In the 40-member Goa Assembly, the Congress has 11 legislators, while the BJP has 20.

Earlier in 2019, 10 Congress MLAs had also switched over to the saffron camp.

The setback for the Grand Old Party comes amid its 150-day long “Bharat Jodo Yatra”, which is aimed at combating the alleged divide in the country and rejuvenating the party organisation. Congress’ former president Rahul Gandhi, along with several top leaders of the party, began the Yatra from Kanyakumari last week and after traversing through Tamil Nadu, it is now passing through Kerala.

The 3,570-kilometer-long foot march is scheduled to cover 12 states and two Union territories.

The Bharat Jodo Yatra, which entered Kerala on September 10 evening, will traverse through the state covering 450 kilometers, touching seven districts over a period of 19 days before entering Karnataka on October 1.