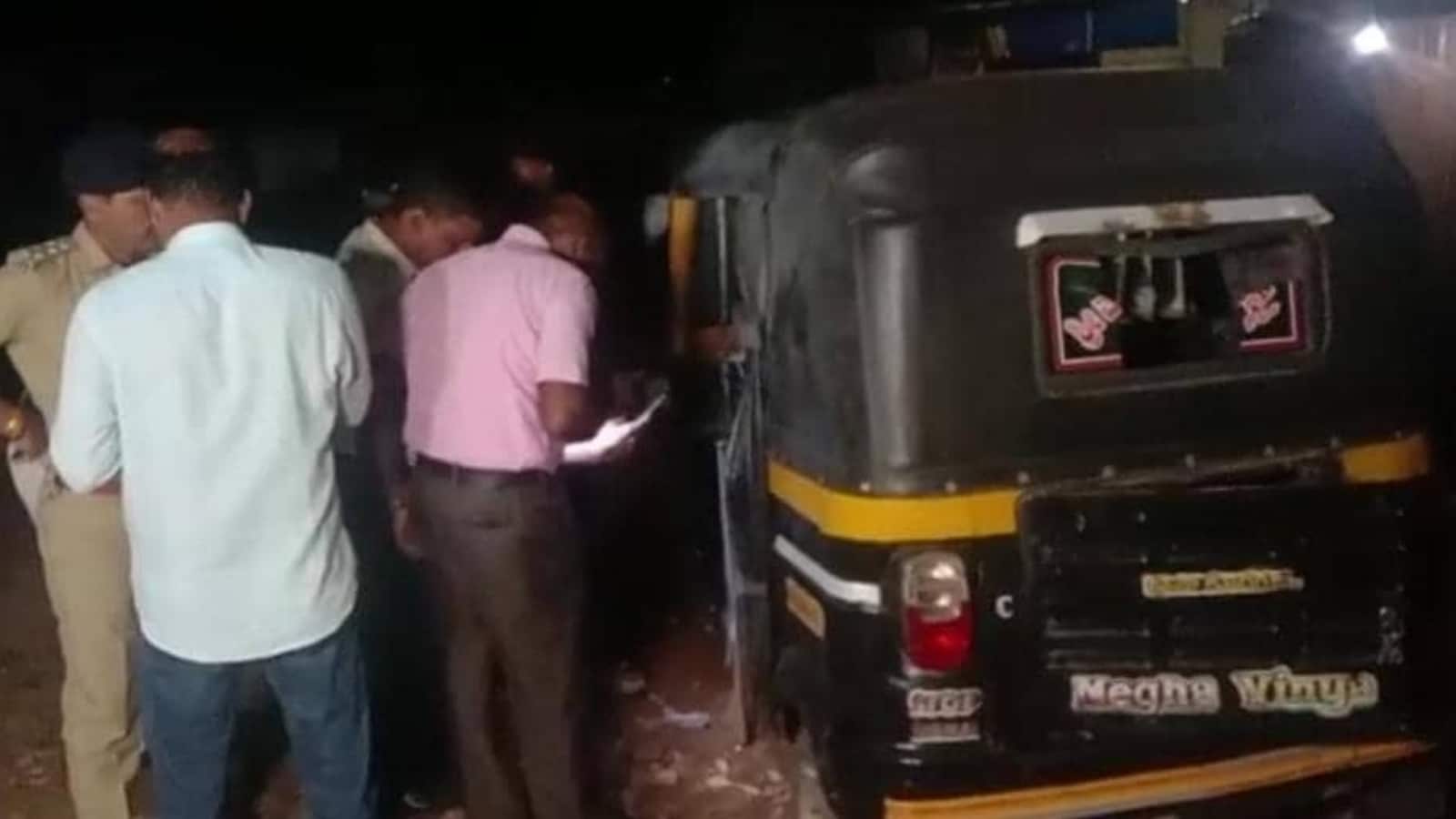 The minister also told that the bomb blast case will be formally handed over to the National Investigation Agency (NIA). On Wednesday, the minister visited the blast spot in Mangaluru’s outskirts, along with Karnataka’s director general of police (DGP) chief Praveen Sood, and also the hospital where auto driver Purushottam Poojary is being treated.

A day after the blast in Mangaluru, which injured the driver and the suspect Shariq on November 19, DGP Praveen Sood had declared the incident an “act of terror with the intention to cause serious damage”. However, the police had identified the 24-year-old as the bomber and announced that he has links with the organized terror outfits.

Speaking to the reporters in Mangaluru, Jnanendra said, “When the terror suspect recovers and able to speak, many more details will come out. The injured auto driver and suspected terrorist are being treated by a team of eight specialist doctors in Mangaluru”