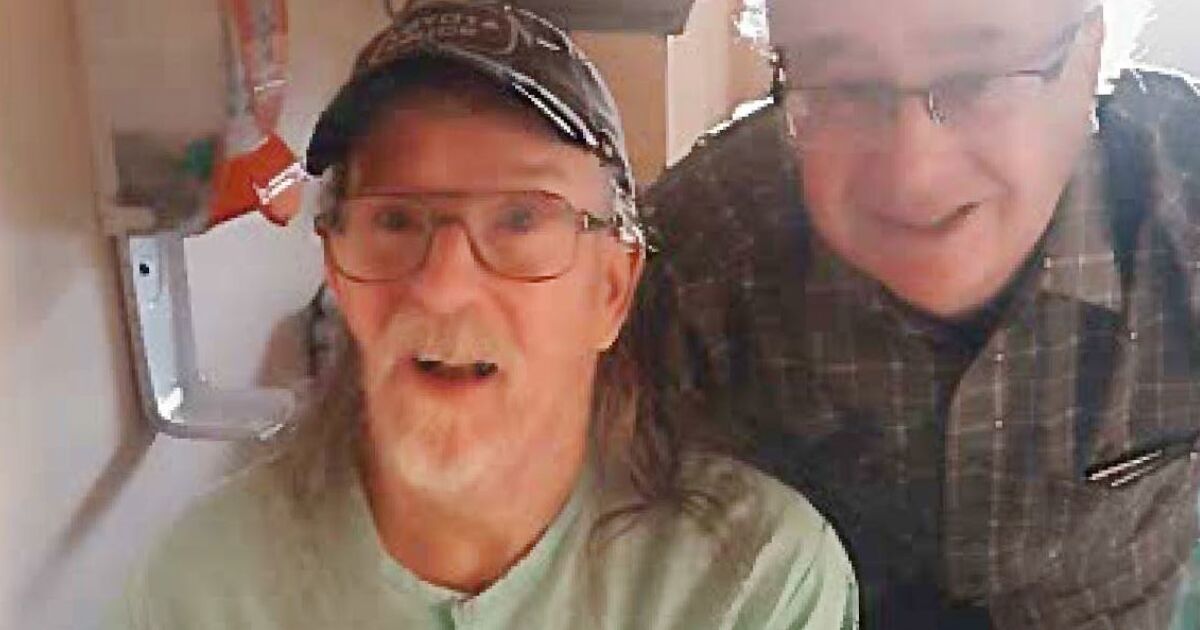 To the editor: I was shocked to read that, even in Canada, citizens are faced with the devastatingly cruel cost of healthcare. (“Experts troubled by Canada’s euthanasia laws,” Aug. 11)

I am a huge supporter of death with dignity and am so grateful for this option, if and when my time comes. But what cannot be overlooked is that, due to financial risks, we Americans cut our prescription pills in half, forgo our insulin and wait to seek mental and medical care until it’s too late.

My mother suffers from an incurable neurological disease that affects every aspect of her life. The depression this causes and the impact on her ability to function cannot be overstated. I would hope that she can make end-of-life or end-of-suffering decisions based solely on her quality of life versus what’s in her bank account.

To the editor: The Associated Press article you published on the problems with Canada’s euthanasia law was eye opening. The subject is deeply personal for many people.

Canada’s standards for allowing death with dignity are probably too broad, but I think California’s standards are too narrow. The California law really is only applicable for cancer.

The Associated Press piece used loaded language here: “Within a month, Nichols submitted a request to be euthanized and he was killed.” I am not a proponent of euphemisms like “passed away,” but the use of the word “killed” as opposed to “allowed to die” is bothersome.

Making the decision to end one’s life through legally sanctioned death-with-dignity regulations is one of the hardest decisions any human being can make. Using such a brutal word would disturb me if I were contemplating that decision.

Words matter. Use them carefully.