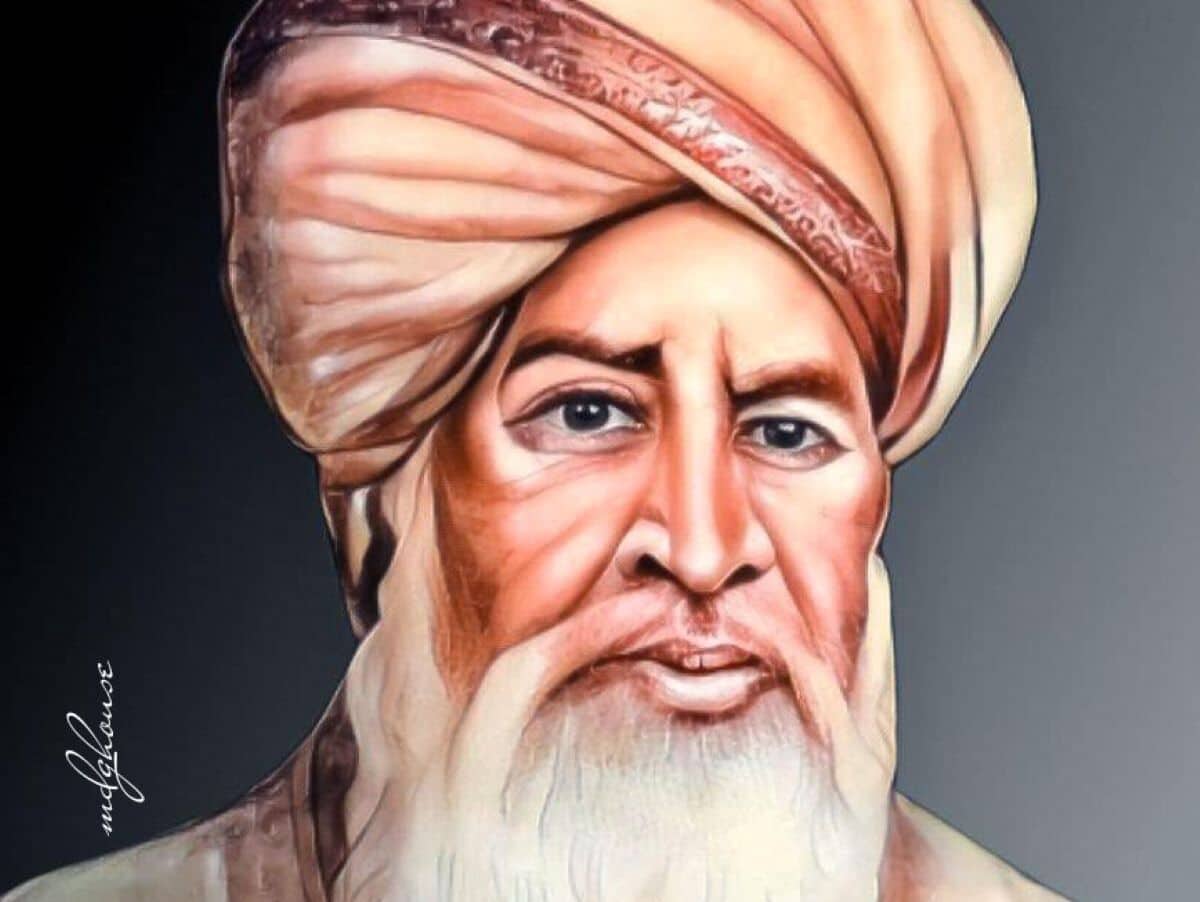 Haji Shariatullah, who militantly led Farazi Movement that stood as a source of inspiration for several revolutionaries in the Indian Freedom Struggle, was born in 1780 in Bahadur / Banderlakola village, Faridpur district in Bengal. His father Abdul Zaalib was a weaver.

When Haji Shariatullah was 18 years old, he went on a pilgrimage to Makkah, where he studied spiritual scripts extensively and became a scholar. In Makkah, Haji Shraiathullah met Syed Ahmed Barelwi, the founder of the Wahabi movement and the warrior Syed Mir Nisar Ali (Titu Mir) who added militancy to the Wahabi movement in India. The trio decided their path of movement before leaving for India. As a result of their decisions, Haji Shariatullah reached Faridpur in 1802.

After returning to the motherland, he settled in Nawabari Village near Dhaka (presently the capital of Bangladesh). While imparting spiritual knowledge, he used to encourage the people towards the movement to emancipate the country from the yoke of British Raj. His movement was known as the ‘Farazi Movement’ and his followers were known as ‘Farazis’ in the history.

When he travelled extensively in Bengal, he saw the woes of peasants and artisans who were being exploited by the officials of the East India Company, Zamindars and the Mahajans. Haji Shariathullh decided to liberate the people from these problems and took to the path of revolution. He garnered support from the farmers, artisans and different classes of people. Haji Shariathulla fought on behalf of the people, against the English rulers, Zamindars and English plantation owners and succeeded several times.

With just one active case, Lucknow all set to become zero-Covid city

Rupee gains 8 paise to 81.25 against US dollar ahead of MPC review

With just one active case, Lucknow all set to become zero-Covid city