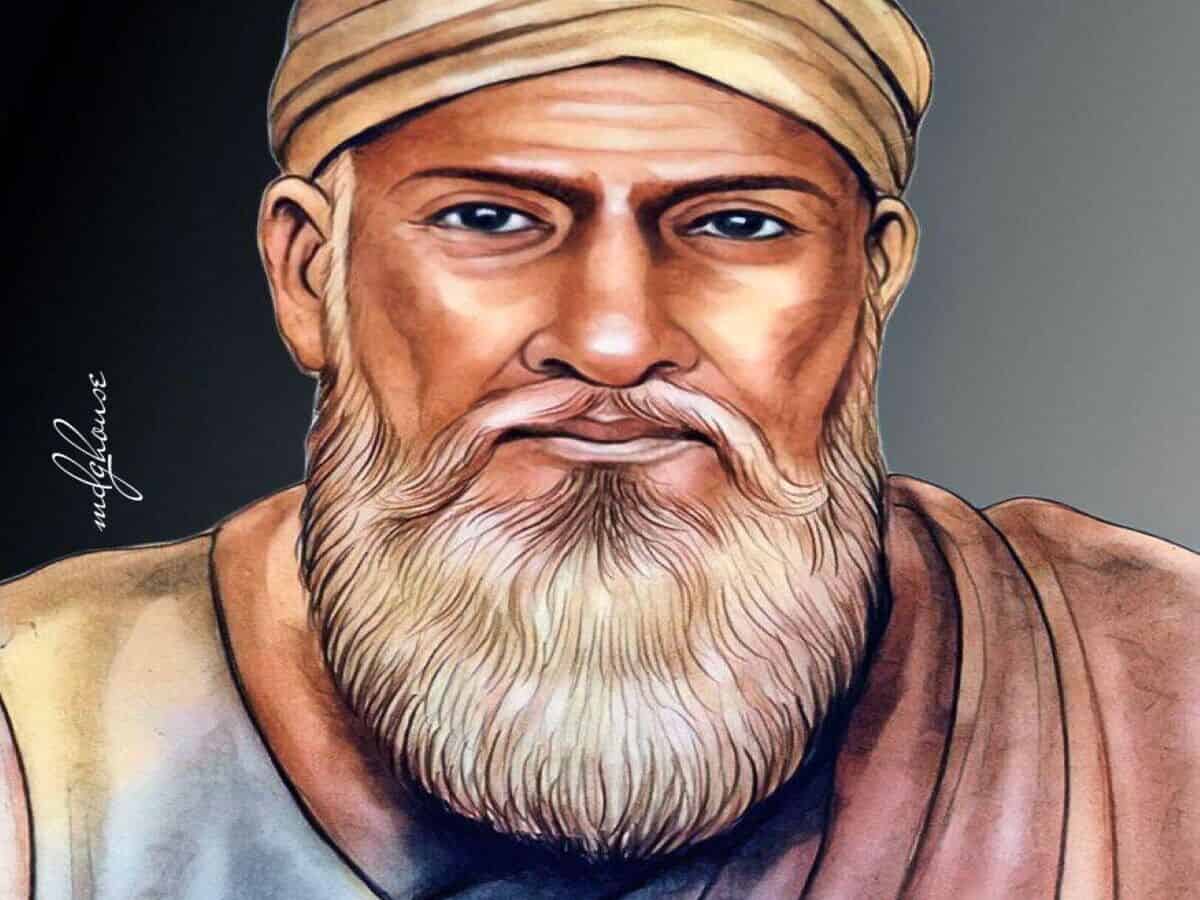 Moulvi Ahmadullah Shah Faizabadi, who created panic among the British camps, was born in 1787 in Chennai of the present Tamil Nadu State. His father was Moulvi Mohammad Ali Khan. Moulvi’s original name was Syed Ahmed Ali Khan. Due to his spiritual knowledge, he acquired the title Moulvi. He was regarded and respected as Moulvi by the people.

He received training in Martial arts along with other academic studies. Moulvi Ahmadullah Shah went on a tour to England, Iraq, Iran and Makkah and Madina on the invitation of the Nizam, Nawab of Hyderabad. After returning to India, Moulvi Ahmadullah got attracted to the Sufi ideology and became the disciple of Syed Furkhan Ali Shah, who belonged to the ‘Quadri’ silsila.

Ahmadullah Shah was sent to Gwalior by his Pir (Guru) to propagate the Sufi ideology among the people. While preaching Sufi philosophy to people, he was also inspiring them to revolt against exploitative foreign rule. This angered the British officials, who imprisoned him on charges of treason.

Meanwhile, The First War of Indian Independence of 1857 broke out. Moulvi Ahmadullah plunged into it and fought against the forces of East India Company and registered several victories over them. Moulvi Ahmadullah had personally participated in several battles in the first war of independence, which were fought by Sardar Hikhmatullah (formerly Deputy Collector in East India Company), Begum Hazarat Mahal, (Queen of Awadh), Khan Bahadur Khan (ruler of Rohilkhand), Firoz Shah, (Mughal Prince).

The East India Company announced a reward of Rs. 50,000, to catch Moulvi Ahmadullah alive or dead. The greedy brother of Jagannath Sinha, the king of Powen, shot the Maulvi dead, when he went to Powen to invite Sinha into the First war of Independence. Moulvi Ahmadullah Shah Faizabadi was beside the Sinha at Powen when he was shot dead. Later, Sinha’s brother beheaded Moulvi Ahmadullah and took his head covered with a cloth to the nearest British police station at Shahjahanpur.

Thus, Moulvi Ahamadulla Shah Faizabadi attained martyrdom on 15 June, 1858. ‘The beast of Powen’, who committed the worst treason, got a reward of Rs. 50,000 from the British. The British generals were overjoyed with the news of the death of Moulvi Ahamadulla Shah Faizabadi. They felt that they were able to eliminate a ‘very powerful enemy of East India Company in North India’.

The 21st century may not be China’s after all