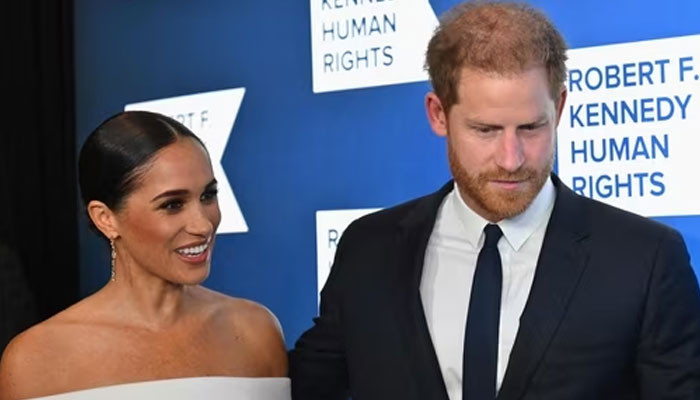 Prince Harry is under the influence of Meghan Markle, says Lady Victoria Hervey.

The Duke of Sussex is accused of following the map laid bare by his wife, as he publishes his own book.

Lady Victoria claimed: “As far as it goes with Meghan, everything she says is made up.”

“But with Meghan, it feels like she is Harry’s handler and she completely controls him.

“Now they have got this other documentary they are doing and they are just going on and on,” she said at the time of the release of Harry & Meghan on Netflix.

“Harry is just being a complete puppet,” she noted.

Meanwhile, Harry’s memoir titled ‘Spare’ is now out on shelves.