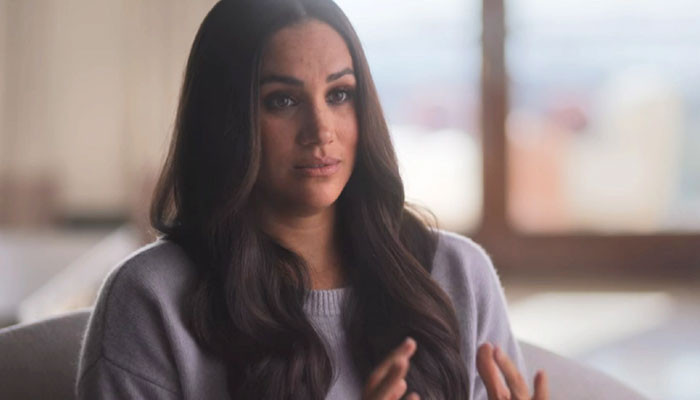 Insight into Meghan Markle’s plans for her very own memoir has just been brought to light by an inside source.

The insider made these admissions to Express UK and began by saying, “It’s instant, phenomenal success has taken everyone by surprise.”

“Nobody expected sales figures like the ones we are seeing. Harry could easily overtake the combined book sales of the Obamas, the company’s current joint best-selling authors.”

“That’s why the heat is on to get Meghan’s version of events – both with the Royal Family and her own family members in America – out there in print as soon as possible, ideally early next year to pick-up sales when demand for Spare slows down.”

The source also went on to say, “Given Spare’s success, Meghan’s memoir is now the top priority while everything else is put on hold.”

“Having seen Harry’s sales, they’re convinced Meghan’s story in her own words can sell even more, especially in the US.”