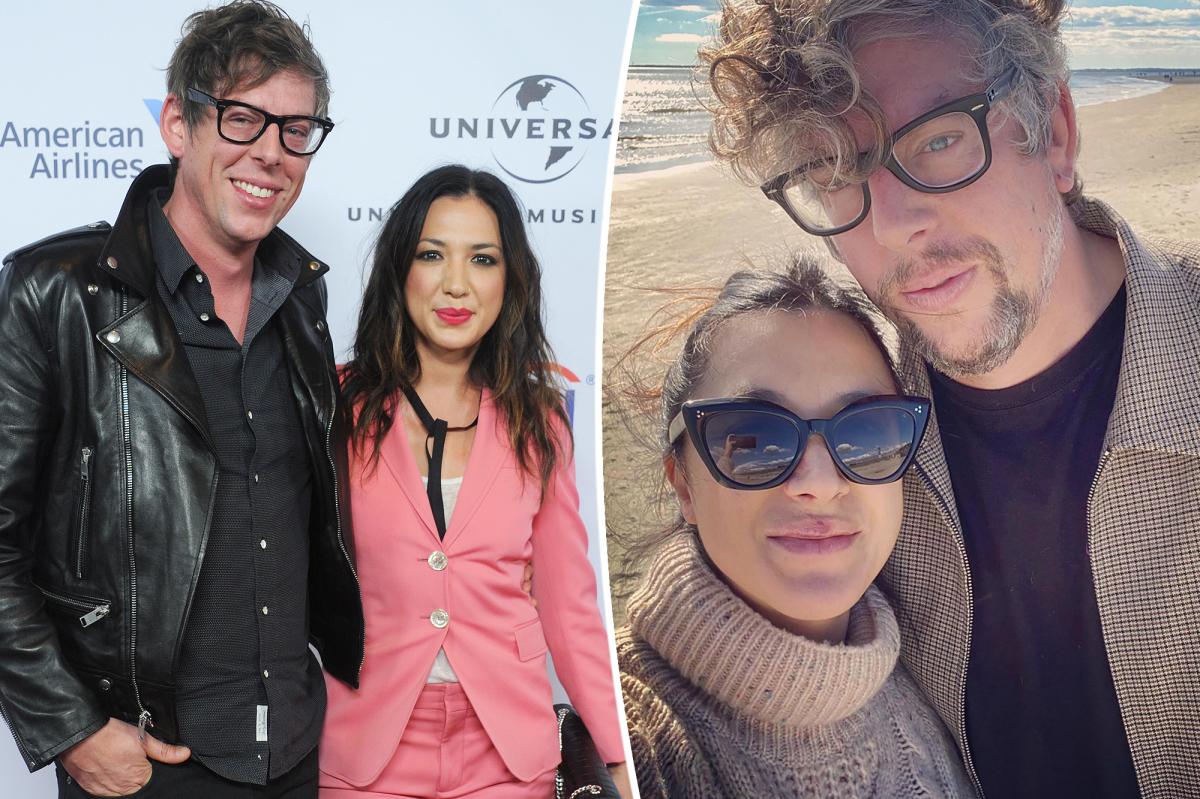 Michelle Branch is no longer saying “goodbye to you” to her husband Patrick Carney.

The “Everywhere” singer, 39, and Black Keys drummer, 42, called off their divorce and filed an order of reconciliation, according to court records obtained by Page Six on Tuesday.

Per the documents, Branch and Carney have agreed to work on their marriage for six months, at which point they will then decide whether to “reinstitute” the divorce proceedings or dismiss them for good.

A reason for the reconciliation was not given and reps for the musicians did not immediately return Page Six’s requests for comment.

The decision to get back together may come as a shock given the couple’s tumultuous history over the summer that consisted of cheating allegations and domestic violence claims.

In early August, Branch announced that she and Carney were separating and told TMZ at the time that she was “totally devastated” over the split. 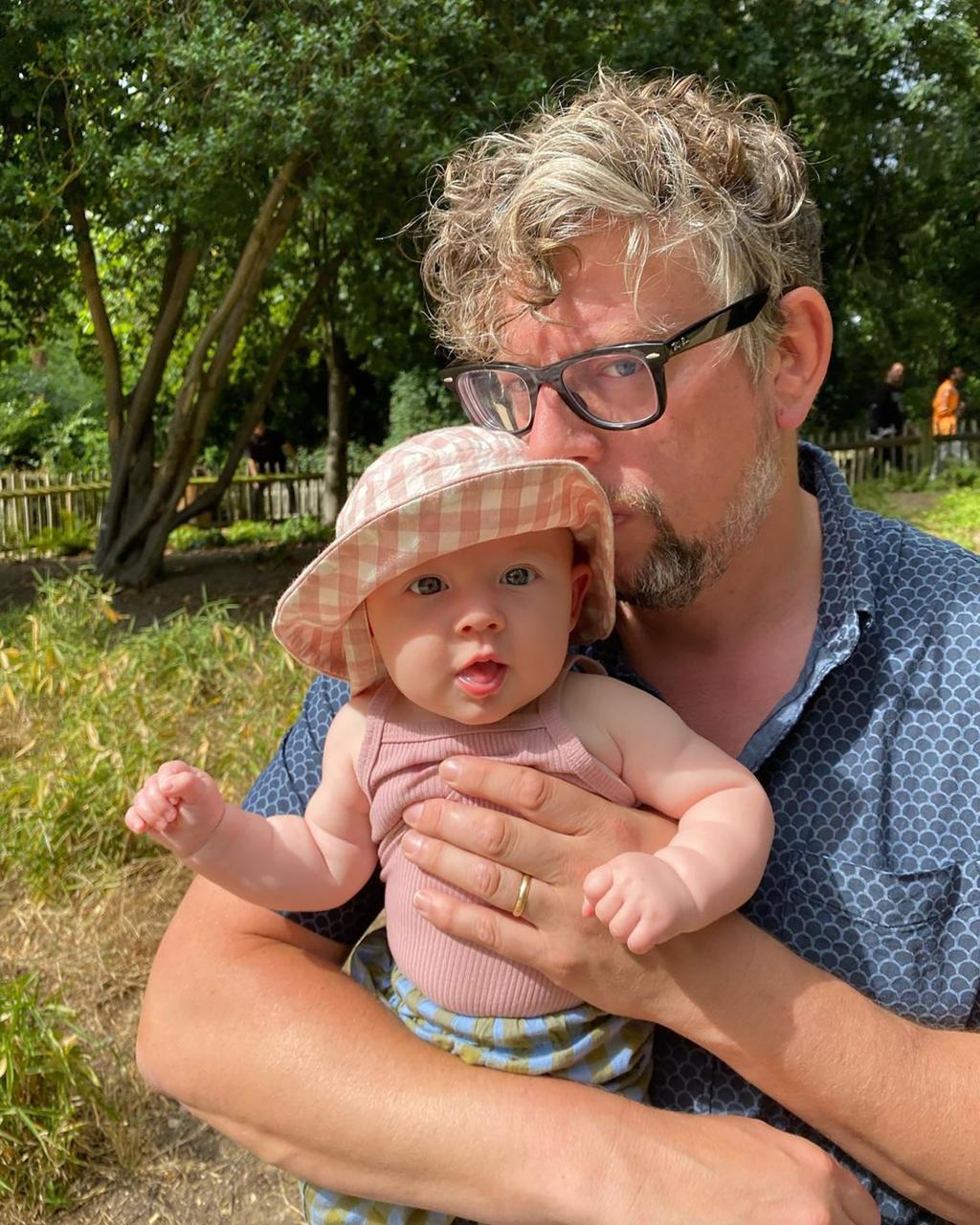 The singer wrote via a series of since-deleted Instagram Story…

“The rug has been completely pulled from underneath me and now I must figure out how to move forward,” the mother of two – who shares son Rhys James, 4, and 7-month-old daughter, Willie, with Carney – added.

Branch was then arrested the next day following a possible domestic violence disturbance.

Court documents Page Six obtained at the time showed the “Are You Happy Now?” singer admitted to slapping the rocker “in the facial area one to two times.”

The case, however, was later dismissed after both parties reached a settlement.

Branch filed for divorce just a few days after her arrest, alleging on Twitter that Carney had cheated on her while she was at home with their newborn.

Court records show that Branch and Carney’s divorce was dismissed “without prejudice,” which means it can be processed again at any time.

“During the period of suspension the parties may participate in counseling services to effectuate reconciliation and/or may resume living together as husband and wife,” the documents also state.

Aside from Carney, Branch was previously married to Teddy Landau from 2004 to 2015. They share a 17-year-old daughter named Owen Isabelle.

Woman Crush Wednesday: Auli’i Cravalho Goes Above and to the Great Beyond in ‘Darby and the Dead’

Charles Barkley wants to end ‘this bulls–t’ with Michael Jordan