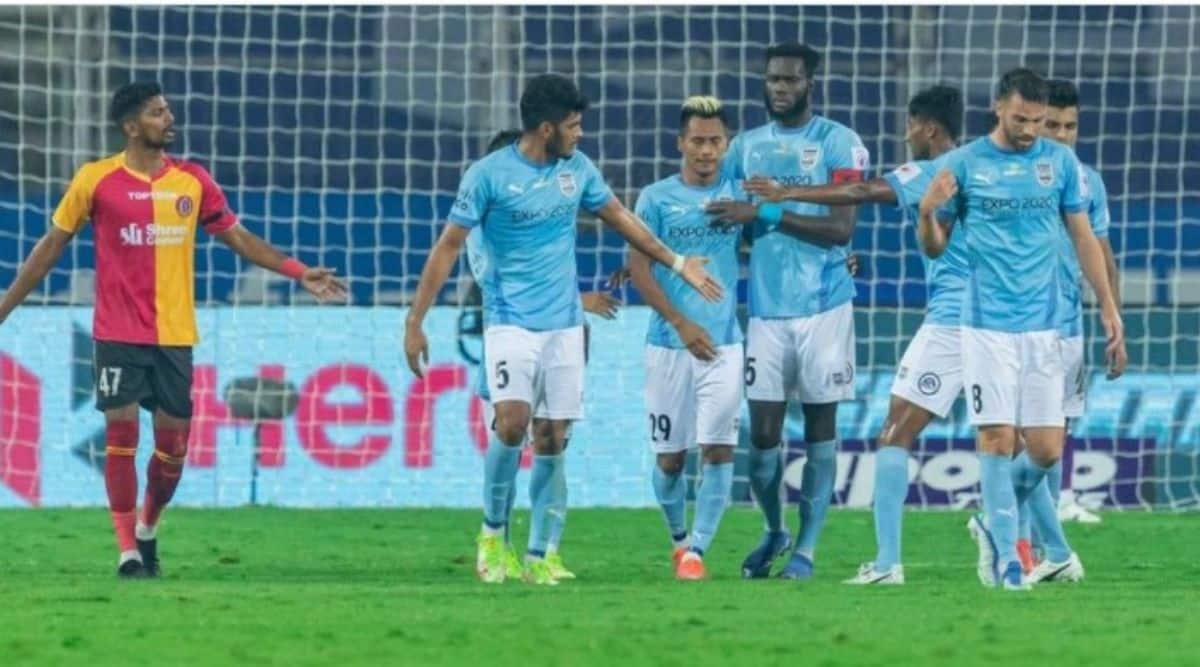 Lone surviving city challengers Mohammedan Sporting will look to exploit the home advantage and make the Durand Cup final for a second time in as many years when they face mighty Mumbai City FC in the semifinals .

With the ‘Big Two’ city heavyweights Mohun Bagan and East Bengal making premature exits, the onus would be on the Black Panthers to go the distance. The addition of Nigerian forward Abiola Dauda has added more power up front. He struck twice on debut for the Black and Whites, in the quarter-finals against the Kerala Blasters. Their coach Andrey Chernyshov will hope that the Nigerian along with their Trinidadian captain Marcus Joseph will look to give them an early advantage against a team that have scored 18 times in 20 games the highest in the tournament so far. “Mumbai is a strong team. But we have prepared ourselves. If we can play in our own style and play good football then we can get good results,” Chernyshov said on the eve of the match.

The Black Panthers have also been prolific up front, having scored a dozen times and have looked very well-organized and settled under the Russian coach.

Their defense has been their mainstay and have let in just two goals, compared to 10 by the former Indian Super League champions. MDSP also gave fellow semi-finalists Bengaluru FC a run for their money in a 1-1 draw and have played a pleasing brand of football. “We are expecting a really difficult game. This is one step from the final, so it is an important game. Both teams have played nicely so they will want to win.” On paper, the Islanders have a slight edge going into the big game on Wednesday, given the sheer menacing nature of their attacking game and the quality and experience of the overall squad.

Greg Stewart and Lallianzuala Chhangte have been the leading lights of the MCFC campaign, scoring 13 times between them with the latter being the leading scorer (seven goals) in the tournament. With the addition of experienced Senegalese defender Mourtada Fall and ace distributor Rowlin Borges, the Islanders now also look even more balanced and potent. “We will try to win within 90 minutes,” Des Buckingham said, adding that “Mohammedan are a good side. Look at the way they are playing.” He further added that home advantage would be a big factor for the local heavyweights.

“They will be playing on their home ground. I respect all the players of Mohammedan. Joseph is a good player, even Dauda. The way both the teams play I hope it’s going be an interesting game tomorrow. Looking forward to tomorrow’s game,” he said