Monkeypox outbreak slowing in the US, but health leaders say critical challenges remain 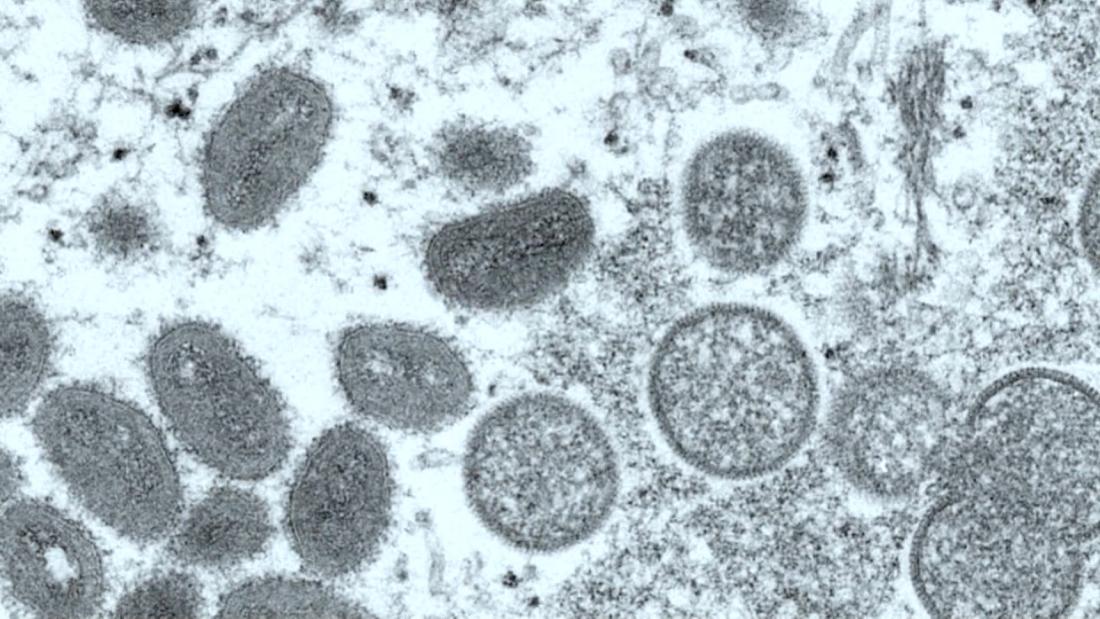 But the recent death of a Los Angeles County resident — the first attributed to monkeypox in the US — is a tragic reminder that the outbreak is ongoing and still poses risks.

“There is some hope around these cases leveling off. That should not be anybody’s solace that this outbreak is done,” David Harvey, executive director of the National Coalition of STD Directors, said at a briefing Tuesday.

“We still have to ramp up our efforts to respond to this outbreak. And there are many, many data questions, clinical care questions, research questions that remain to be answered about this very unusual outbreak of a known virus over the decades that is presenting itself very differently in the United States.”

Deaths from monkeypox are extremely rare and often affect babies, pregnant women and people with weakened immune systems, such as from HIV. This year, the World Health Organization has reported 22 deaths among about 58,000 cases. About 22,000 of those cases have been reported in the US.

But Harvey and other public health leaders warned Tuesday that people on the front lines of the response — including local health departments, epidemiologists and clinics that deal with sexually transmitted infections — do not have adequate resources to ensure continued improvement.

And there is a “very important immunocompromised population in the United States” who will be at high risk if the outbreak continues, Dr. Cesar Arias, a board member of the Infectious Disease Society of America and chief of infectious diseases at Houston Methodist Hospital, said at the briefing.

Other key areas of concern cited by US public health leaders at Tuesday’s briefing include inequitable vaccination, access to testing and incomplete surveillance data.

They called on Congress to make significant funding immediately available to address the outbreak, defending the Biden administration’s request that about $4 billion in funding be allocated to the monkeypox response in the next government funding bill as one of “four critical needs,” along with support for Ukraine, Covid-19 response and natural disaster recovery.

The push for funding comes a day before federal leaders — including US Centers for Disease Control and Prevention Director Dr. Rochelle Walensky and National Institute of Allergy and Infectious Diseases Director Dr. Anthony Fauci — are scheduled to speak to the Senate Committee on Health, Education, Labor and Pensions about the federal response to the monkeypox outbreak.

Public health leaders attribute the slowing rate of new cases to vaccination and behavior changes among those most at-risk. Men who have sex with men have been disproportionately affected in the outbreak, and about half have reported taking steps to protect themselves and their partners, according to the CDC.

But for the hopeful trend to continue, continued work and investment is needed — especially in reaching underrepresented groups, health leaders say.

“In many ways, the initial and easy work has been done. Now, local health departments are needing to be more creative, to reach more deeply into their communities hardest to reach with messaging, education, vaccine, testing and treatment,” said Lori Tremmel Freeman, chief executive officer of the National Association of County and City Health Officials.

Data from the CDC shows that people of color make up a disproportionate share of cases but are underrepresented among those vaccinated.
More than half of new monkeypox cases over the past two months have been among Black and Hispanic people, but only about a third of first vaccine doses have gone to individuals in these groups, according to a CNN analysis of CDC data.

The White House Monkeypox Response Team addressed these inequities last month, highlighting efforts to offer vaccinations at large-scale events and festivals as one strategy to curb them.

“With supply of vaccine increasing, I think we have a new opportunity in strategy which is bringing vaccine to people as opposed to trying to have people find vaccines,” Daskalakis said.

Last week, Daskalakis noted that case rates were slowing in parts of the country that have been hardest-hit, including New York, Texas, California and Illinois.

But local public health leaders emphasized the need for a broader perspective.

“We cannot take our foot off the gas simply because major cities have the means to mount a robust response, leaving smaller rural communities to fend for themselves,” Harvey said.