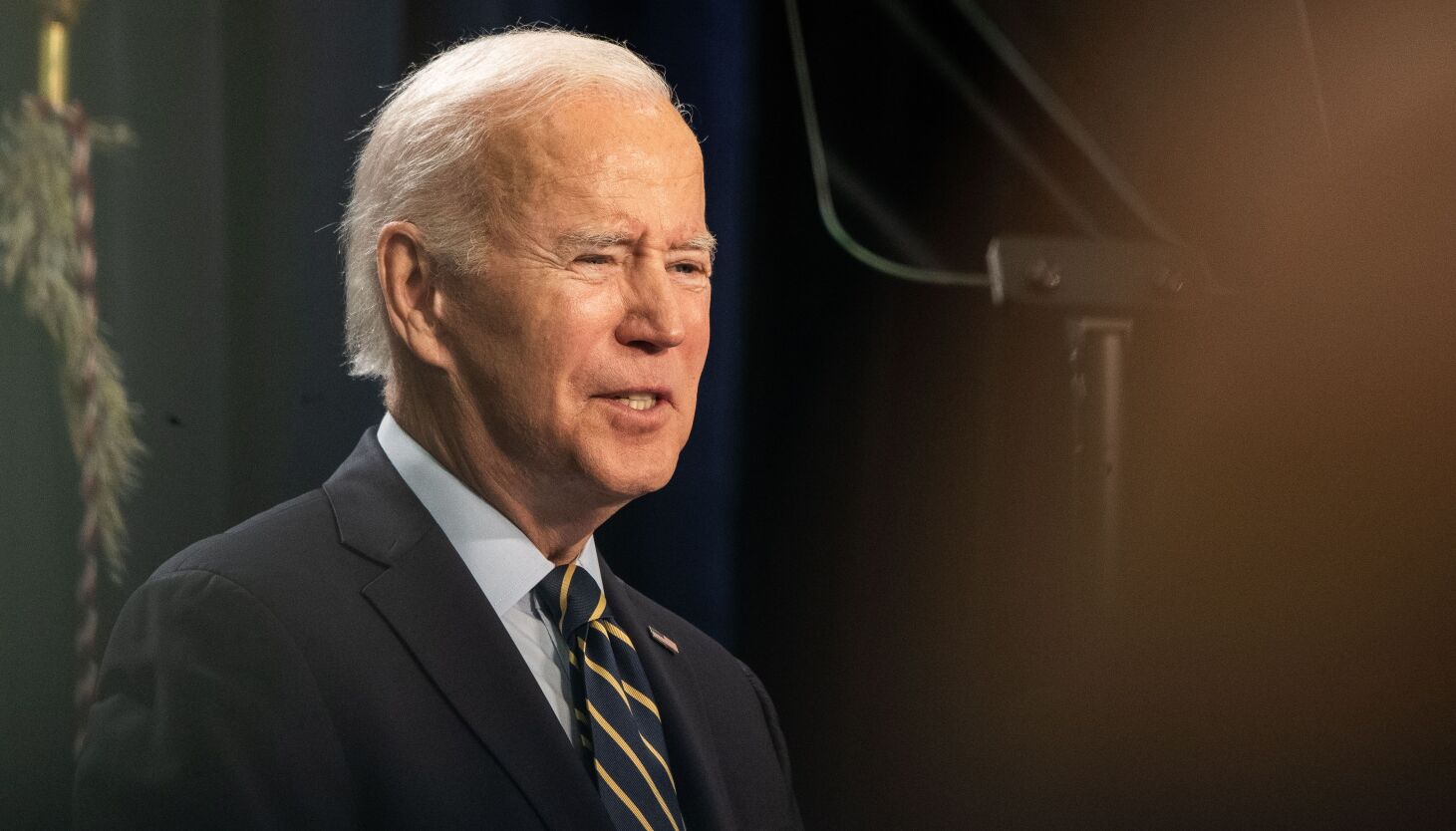 White House lawyer Richard Sauber said in a statement that a total of six pages of classified documents were found during a search of Biden’s private library. The White House had said previously that only a single page was found there.

The latest disclosure is in addition to the discovery of documents found in December in Biden’s garage and in November at his former offices at the Penn Biden Center in Washington, from his time as vice president. The apparent mishandling of classified documents and official records from the Obama administration is under investigation by a former U.S. attorney, Robert Hur, who was appointed as a special counsel on Thursday by Attorney General Merrick Garland.

Sauber said in a statement Saturday that Biden’s personal lawyers, who did not have security clearances, stopped their search after finding the first page on Wednesday evening. Sauber found the remaining material Thursday, as he was facilitating their retrieval by the Department of Justice.

“While I was transferring it to the DOJ officials who accompanied me, five additional pages with classification markings were discovered among the material with it, for a total of six pages,” Sauber said. “The DOJ officials with me immediately took possession of them.”

Sauber has previously said that the White House was “confident that a thorough review will show that these documents were inadvertently misplaced, and the president and his lawyers acted promptly upon discovery of this mistake.”

Sauber’s statement did not explain why the White House waited two days to provide an updated accounting of the number of classified records. The White House is already facing scrutiny for waiting more than two months to acknowledge the discovery of the initial group of documents at the Biden office.

On Thursday, asked whether Biden could guarantee that additional classified documents would not turn up in a further search, White House press secretary Karine Jean-Pierre told reporters, “You should assume that it’s been completed, yes.”

Sauber reiterated Saturday that the White House would cooperate with Hur’s investigation.

Bob Bauer, the president’s personal lawyer, said his legal team has “attempted to balance the importance of public transparency where appropriate with the established norms and limitations necessary to protect the investigation’s integrity.”

The Justice Department historically imposes a high legal bar before bringing criminal charges in cases involving the mishandling of classified information, with a requirement that someone intended to break the law as opposed to being merely careless or negligent in doing so. The primary statute governing the illegal removal and retention of classified documents makes it a crime to “knowingly” remove classified documents and store them in an unauthorized way.

The circumstances involving Biden, at least as so far known, differ from a separate investigation into the mishandling of classified documents at former President Donald Trump’s private club and residence in Florida.

In Trump’s case, special counsel Jack Smith is investigating whether anyone sought to obstruct their investigation into the retention of classified records at the Palm Beach estate. Justice Department officials have said Trump’s representatives failed to fully comply with a subpoena that sought the return of classified records, prompting agents to return to the home with a search warrant so they could collect additional materials.