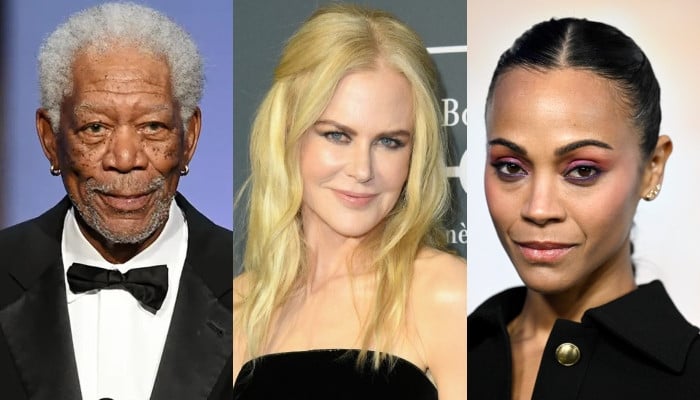 According to Deadline, on January 13, Morgan Freeman signed with Paramount+, to star in the show, created by Yellowstone showrunner Taylor Sheridan.

Freeman will play the role of US Secretary of State Edwin Mullin in the political thriller about a young Marine, played by Laysla De Oliveira, who is recruited by the CIA to befriend the daughter of a terrorist, cited from Daily Mail.

Zoe Saldaña, who is also the executive producer, will play Joe, the station chief of the Lioness program tasked with training, managing and leading her female undercover operatives.

The series is currently in the filming process.