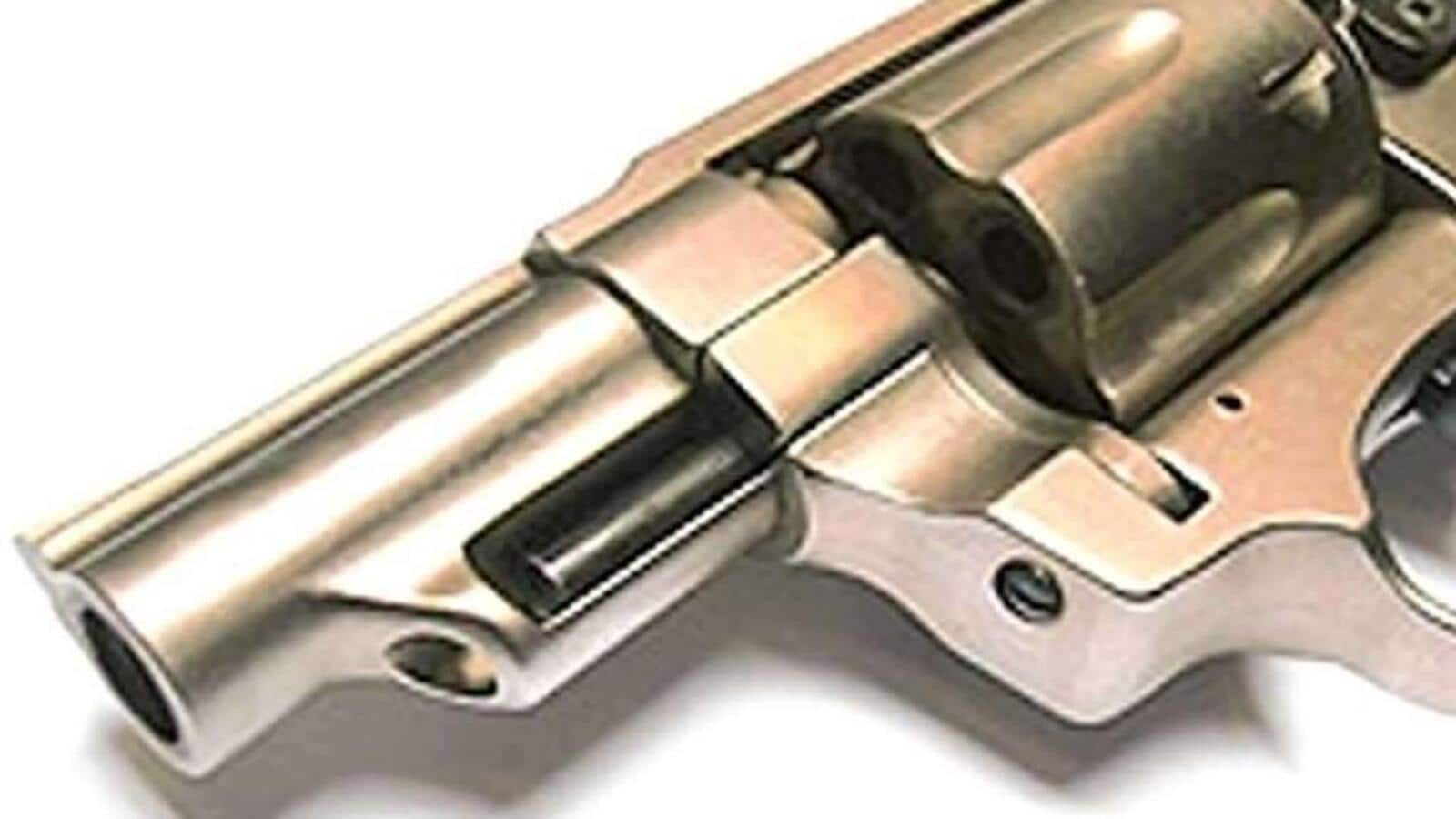 Two bike-borne men shot at a 55-year-old woman in front of her daughter and granddaughter outside their home in outer Delhi on Monday night, police said.

The woman, Santara (single name), had come to meet her daughter at her house in Prakash Vihar near Shahabad Dairy just minutes before she was shot in the abdomen, police said. She is currently undergoing treatment at a government hospital, and her condition is stated to be serious. Five teams have been formed to identify and nab the assailants, police said.

The reason behind the firing could not be ascertained as on Tuesday, as Santara’s daughter has given contradictory statements.

Initially, Vimla, the daughter, claimed that the two assailants came, pointed a gun at her and asked her to give them all the cash and valuables kept at her home. Santara confronted the assailants, police quoted Vimla as saying, following which the two panicked and shot at her before fleeing.

In her later statement, Vimla alleged the two bike-borne men arrived and were passing some lewd remarks on her daughter. When Vimla and Santara protested, one of the men whipped out a pistol and fired a shot, after which they fled, police said.

“We have registered a case of attempt to murder and firing and probing all possible angles. The exact motive behind the incident is unclear. It will be ascertained only when we arrest the suspects and interrogate them. The suspects were captured in a CCTV camera. Our five teams are working on the available clues,” said Devesh Kumar Mahla, deputy commissioner of police (outer-north).

Delhi murder: Stunned neighbours say they were in the dark about May killing | Latest News Delhi