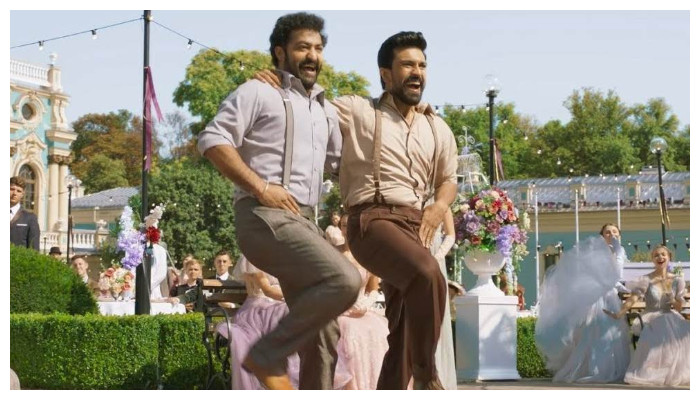 Film RRR, after being shortlisted in the Oscars 2023, in BAFTA’s long list, and then wining an award at Golden Globes, is now once again makes India proud internationally.

Natu Natu beats Lady Gaga, Rihanna and Taylor Swift who were competing in the same category; Best Song at the Critics Choice Awards.

Like Golden Globes, music composer MM Keeravaani got a chance to receive the award on stage. He gave an acceptance speech in front of a massive crowd, said: “My music has resonated worldwide because of its uniqueness and the freshness which got the attention globally for the first time.” He added, “I am very overwhelmed with this award. Thank you to all the critics.”

On January 15, the Critics Choice Awards took place at the Fairmont Century Plaza in Los Angeles. Team RRR was honoured to be present at the event and receiving the awards, reports IndiaToday.