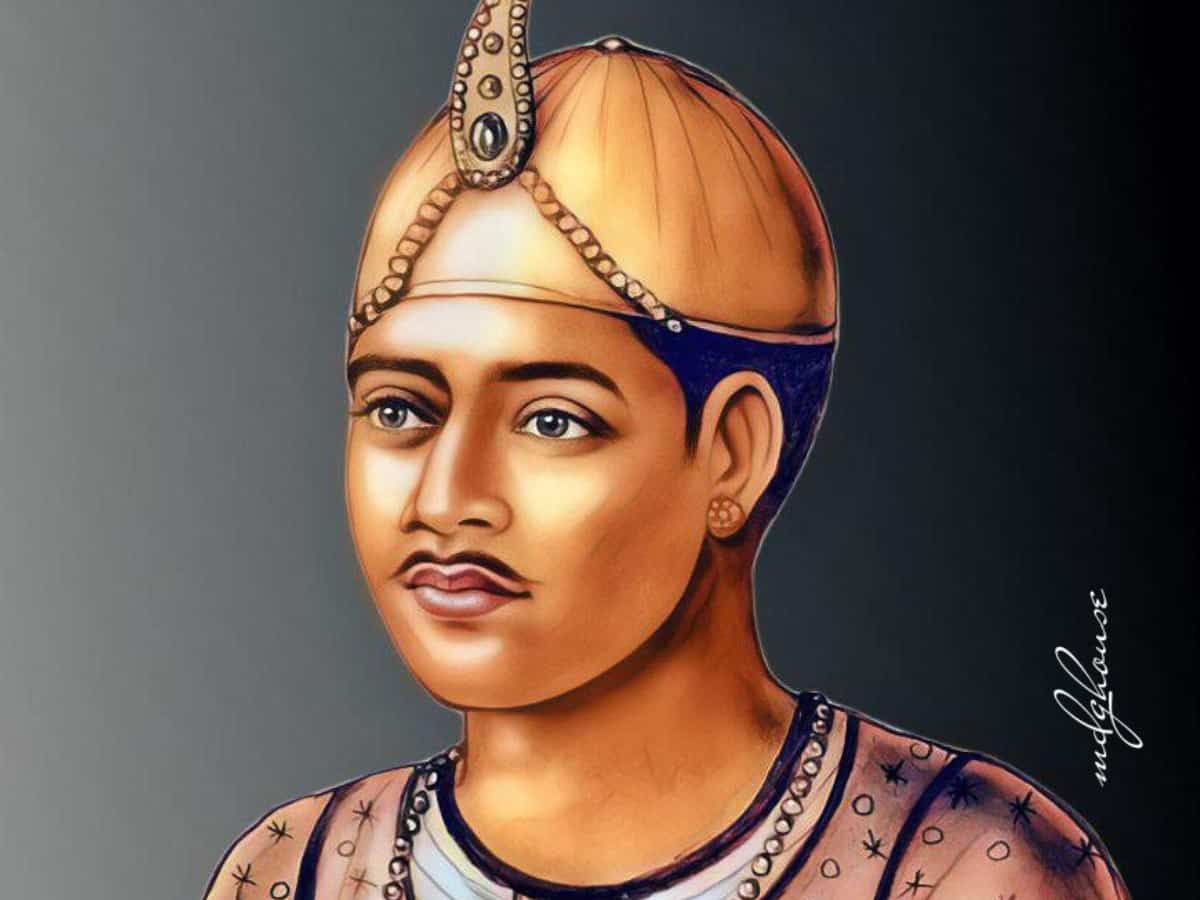 Ghulam Rasool Khan, the Nawab of Kurnool in Andhra Pradesh, who created terror among the officials of the East India Company, came to power in 1823.

Since his childhood, Ghulam Rasool Khan never cared foreign rulers. After coming into power, he took every care to protect his state from the British. He was sure that he had to fight against the British, and was prepared for the same. He befriended Gohar Ali Khan alias Mubariz-ud-Doula, a prince of Nizam state. He turned his fort at Kurnool into an ordnance factory.

The jealous cousins of Nawab Ghulam Rasool, who wished to capture power, colluded with the English and hatched conspiracies against him. They informed General Fraser, who was the British Resident, about the preparedness of Ghulam Rasool for war on 23 August 1839.

Alarmed at this, the East India Company appointed Edward Armstrong to probe into the matter and report it immediately. Edward wrote a letter to General Fraser stating that ‘the armoury of the Nawab of Kurnool is enormous. His preparedness for war is hard to describe. He turned the gardens and the royal palaces into ordnance factories.’ This information sent shivers down the spine of General Fraser, who sent the East India Company forces immediately under the command of Colonel A .B. Dyce to capture the fort of Kurnool and arrest Nawab Ghulam Rasool Khan. East India Company troops attacked and rounded the Kurnool fort on 12 October, 1839. After six days of fierce fighting, the enemy was able to detain Ghulam Rasool Khan, on 18 October, 1839 at Joharapuram, a village near Kurnool.

Later on, they took him to Tiruchinapalli and imprisoned Rasool Khan in Tiruchinapalli Jail. The British rulers wished to eliminate the Nawab of Kurnool. So they bribed his personal servant into serving poisoned food to Nawab, due to which Nawab Ghulam Rasool Khan died on 12 July, 1840.

The Company charged the servant of murder and sentenced him to death. The British rulers tried their level best to hide this conspiracy, but history revealed the fact in course of time. Ghulam Rasool Khan is still remembered by the people of Rayalaseema region of Andhra pradesh, where they still eulogize him singing the ballad titled ‘Kandanavolu Nawabu Katha’ (Story of Kurnool Nawab).