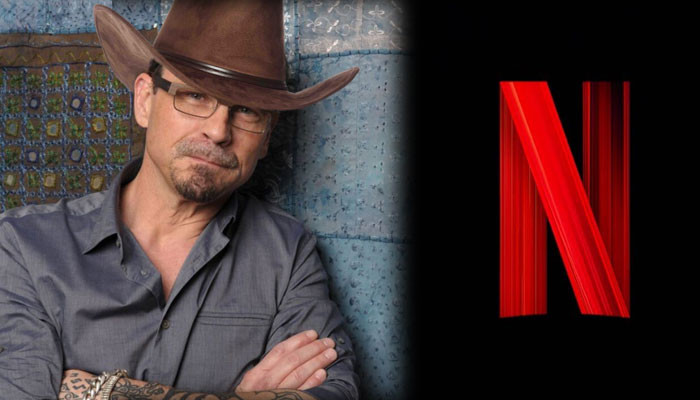 Netflix has teamed up with Kurt Sutter for its new Western action-drama series, titled The Abandons. However, the series is expected to release sometime in 2024.

The Abandons follow a group of diverse purses their Manifest Destiny in 1850s Oregon when a corrupt force tries to force them out of their land.

Sutter about his upcoming project Sutter said that “I’ve always wanted to do a western, even before Sons, and then Deadwood came out, There’s that great lore of Ian Anderson wanting to be a great rock guitarist, and he saw Clapton play, and he said, ‘F*ck, I’m going to become the best rock flautist that ever lived. And he did just that for Jethro Tull.”

“This is how I felt when I saw Deadwood. I said, ‘Let me stick to the crime genre” and then used just about every actor that was on that show. But I do love the genre, and over the pandemic, I tried to get a western IP, the showrunner continued.

Kurt Sutter is an American director and is best known for creating the series Sons of Anarchy.